As a proud Aforza Alumni, Ayush Gupta was as dedicated to his university studies as he was to his tennis goals. While studying plant biology at the University of Calgary, Ayush won several notable scholarships and awards, including the Program for Undergraduate Research Experience (PURE) Award in 2019. His tennis career is just as decorated though, thanks to the coaching he received at Aforza.

Some of Ayush’s tennis accomplishments include:

According to Ayush: “Aforza did a fantastic job of cultivating my abilities as a tennis player. Each of the coaches in my program were passionate about their roles; they mentored me to become a better person and athlete. And I made lifetime friends in the process!” Training at Aforza from 2012-2015, travelling through Utah and Washington for tournaments and wining his favorite U16 tournament, the Utah State Open, were highlights for Ayush. He now remains a part of the Aforza team as a part-time coach, sharing his competitive experience and love of the sport with students. 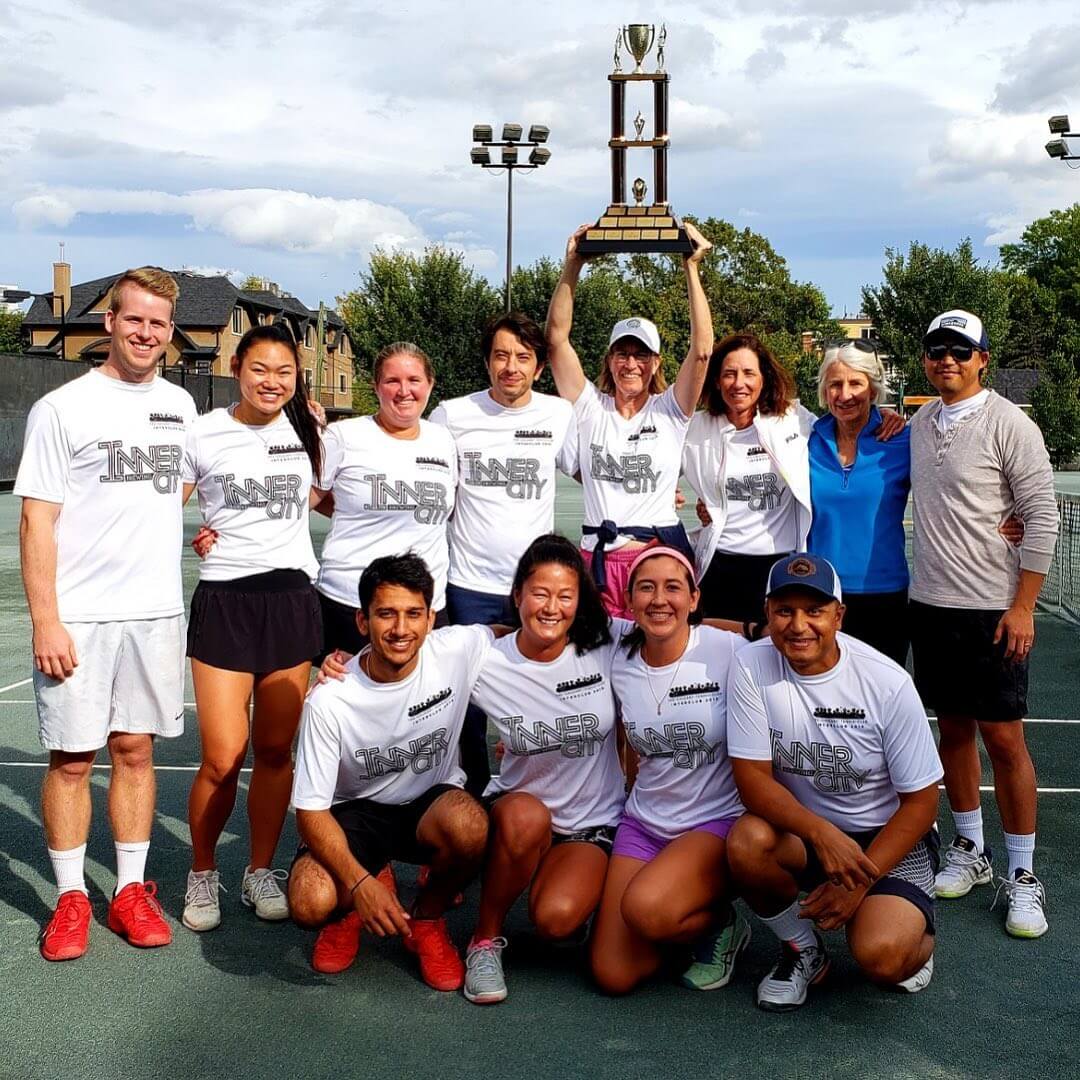 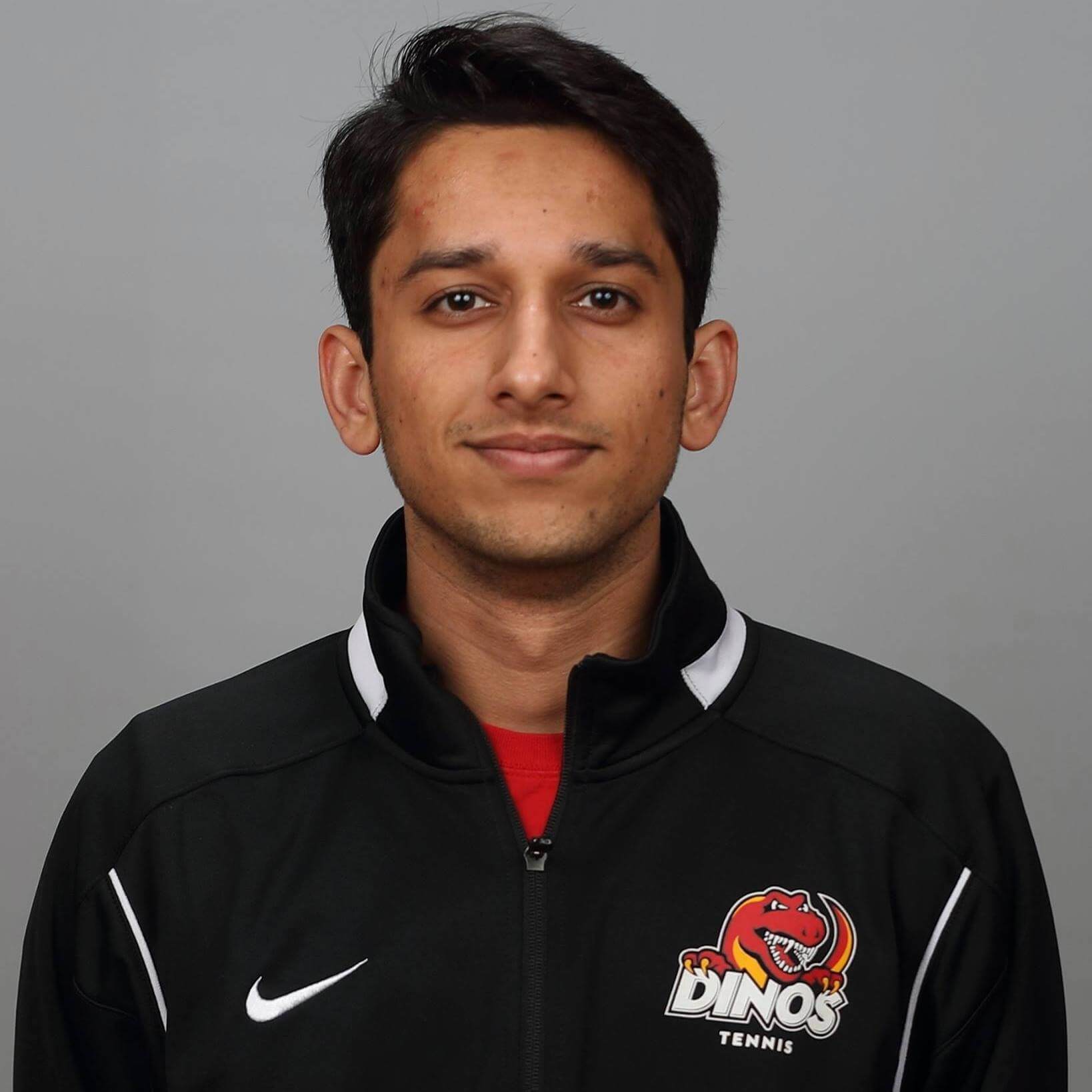