Coach Alex Policarpo has been a part of the Aforza team his entire life (his father started the club). He began coaching in 1990 and now has over 30 years of experience. His favorite part about coaching is watching his students improve, but he is most grateful for the players he has met and the friends he has made over the years.

Alex has coached national and international players, the University of Calgary women’s and men’s team and Tennis Alberta’s National U8 and U10 teams. He also runs the U12 Nationals here in Calgary and has had the pleasure of working with some of Canada’s top coaches and many high-level players. Alex has been awarded the Commitment to Canadian Junior Tennis Award from Tennis Canada every year since he started running the U12 Nationals in 2006. 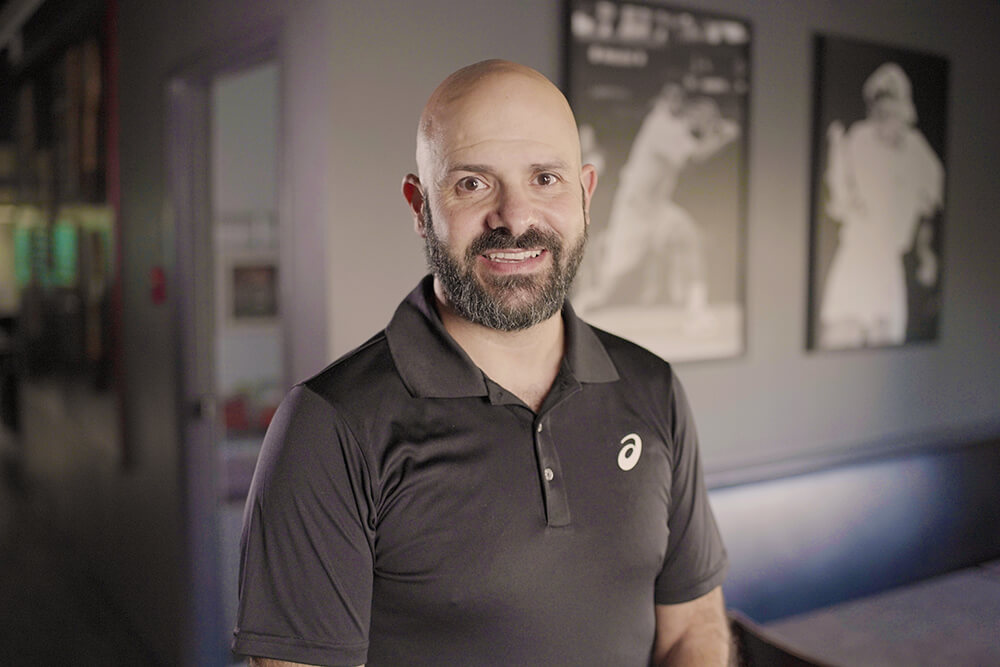 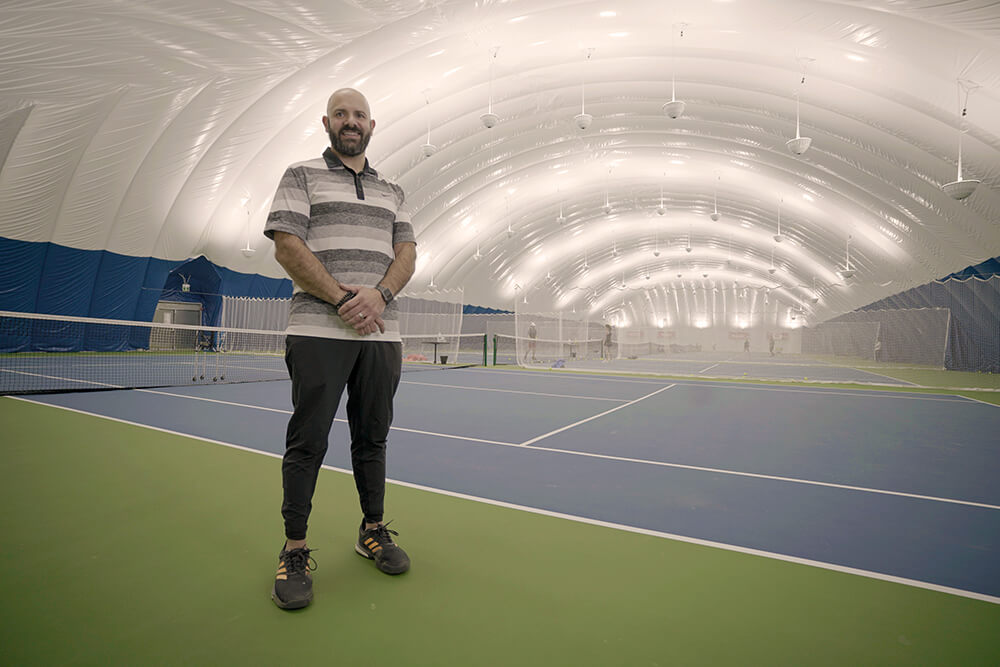 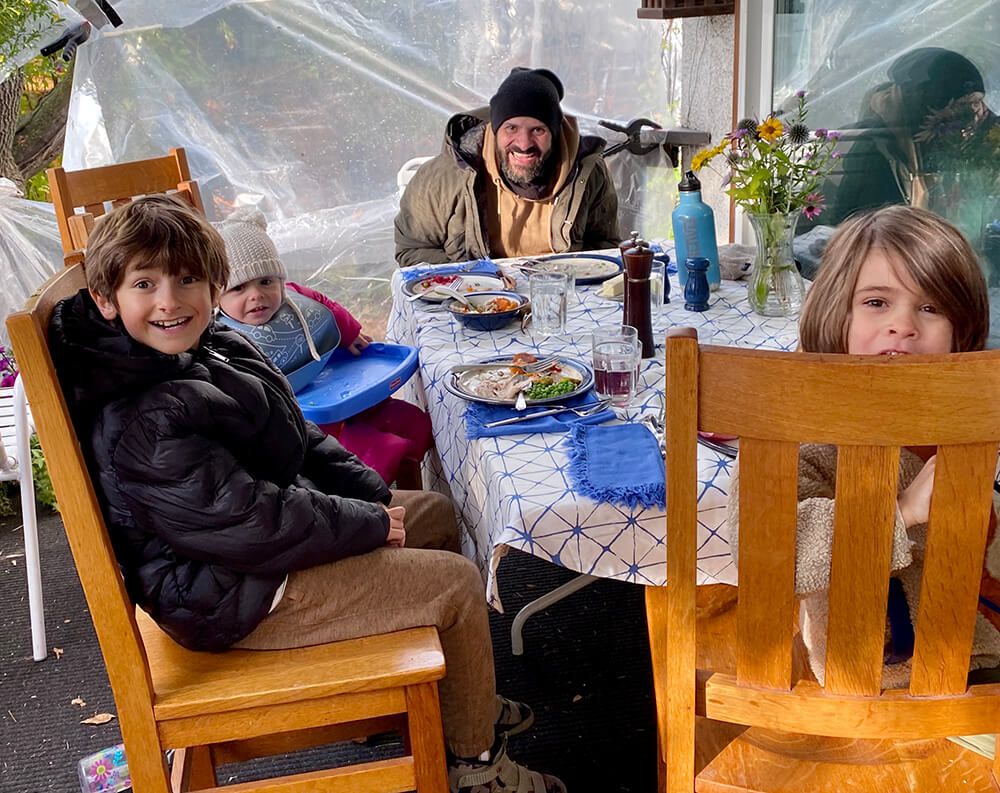 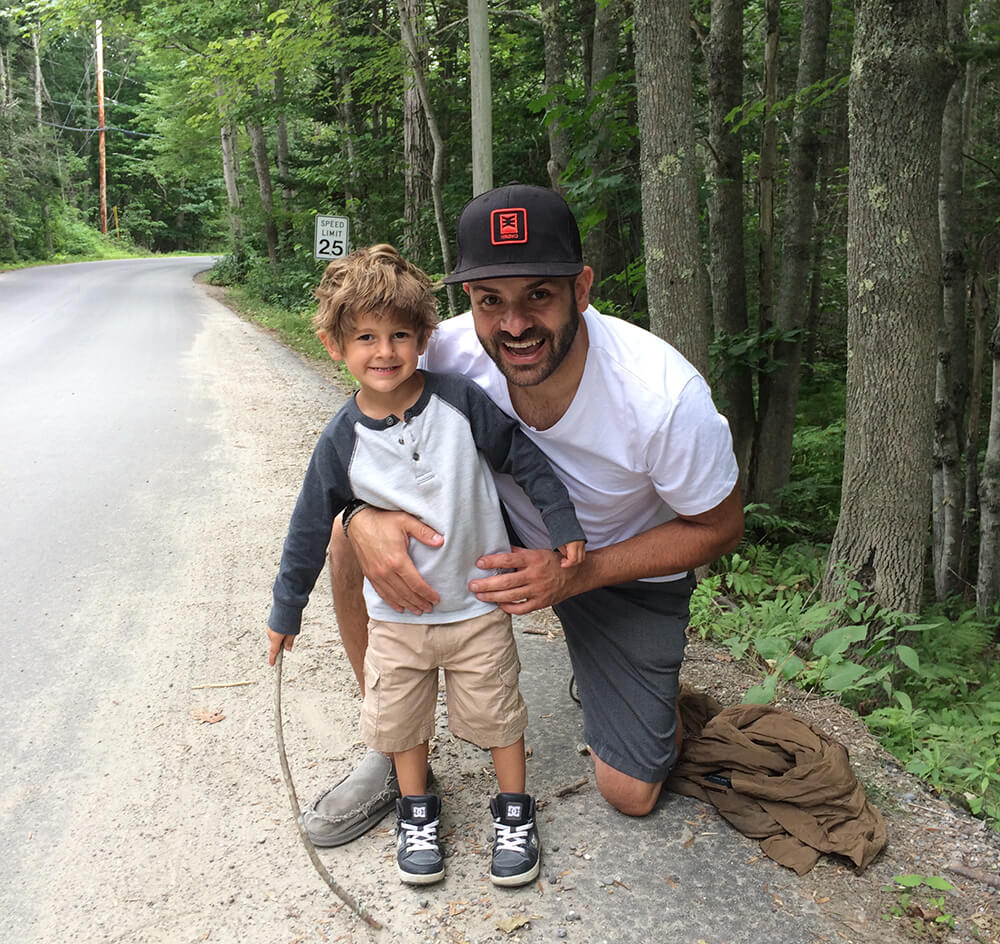 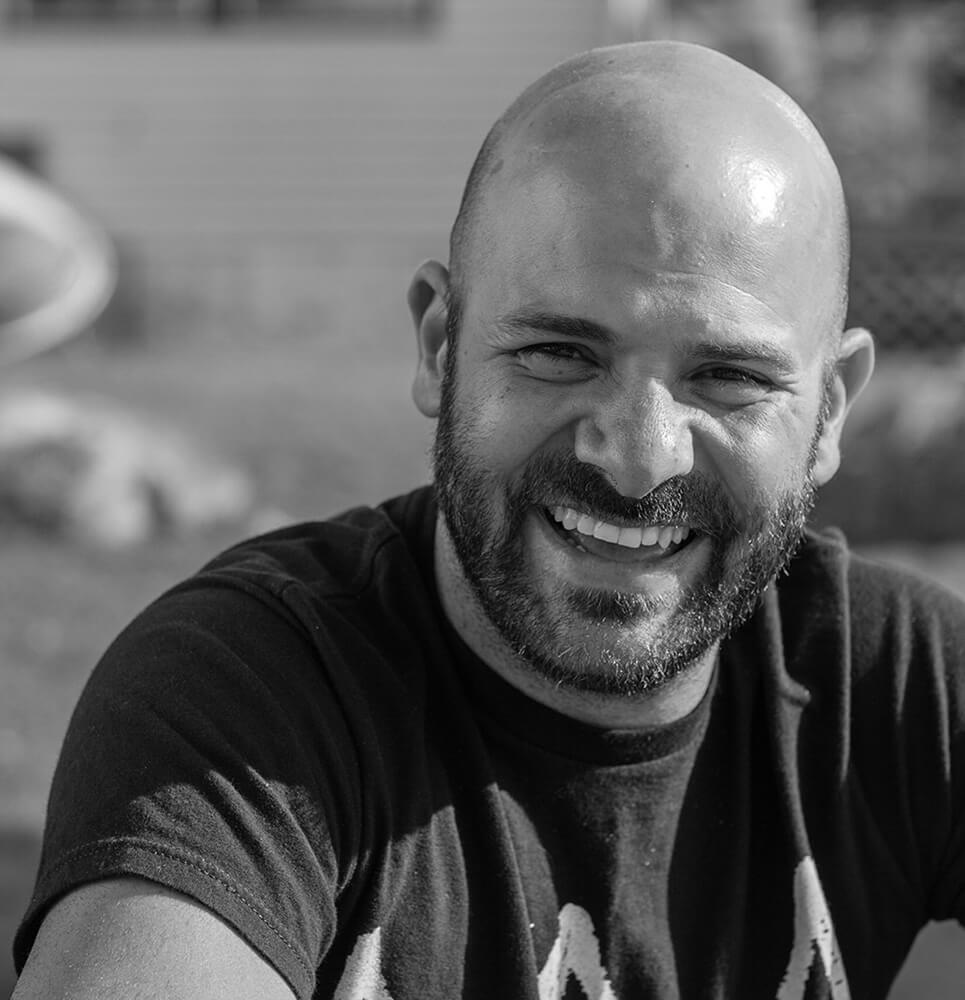 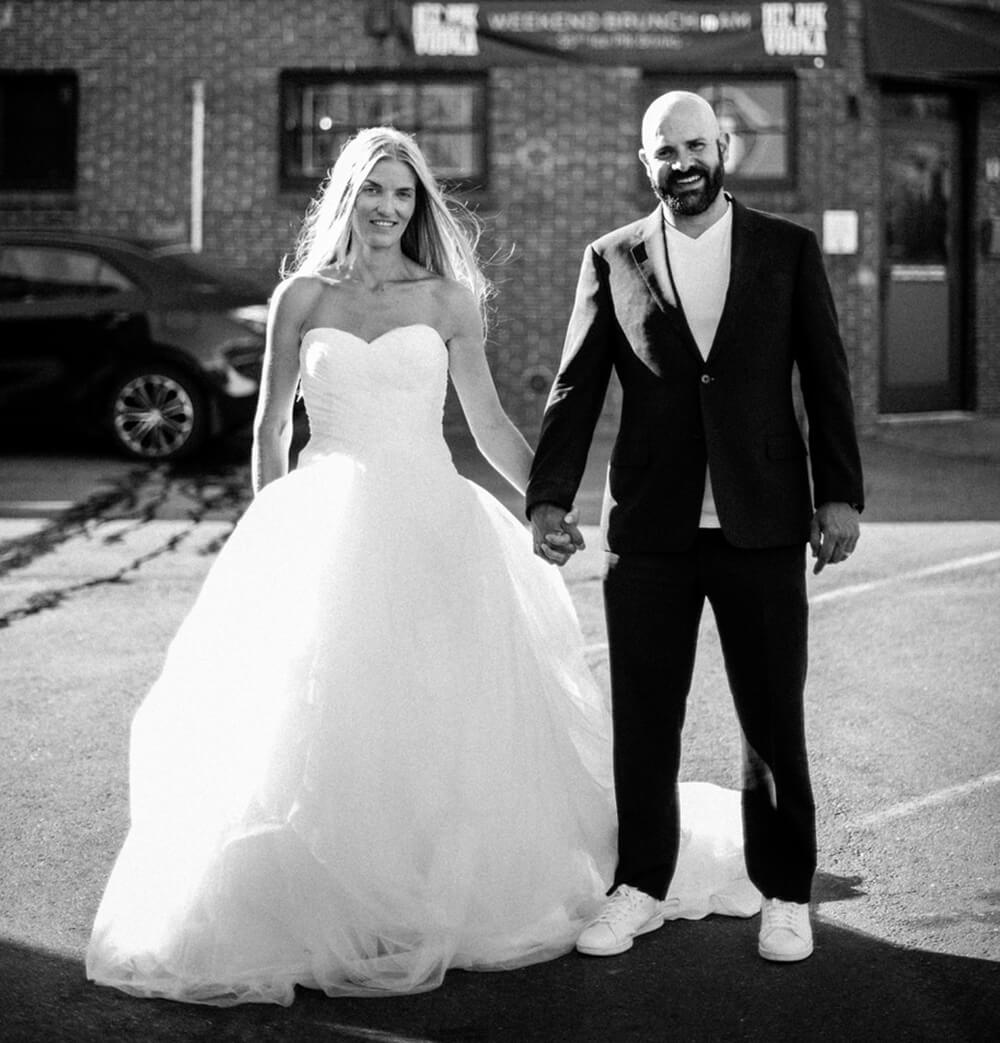 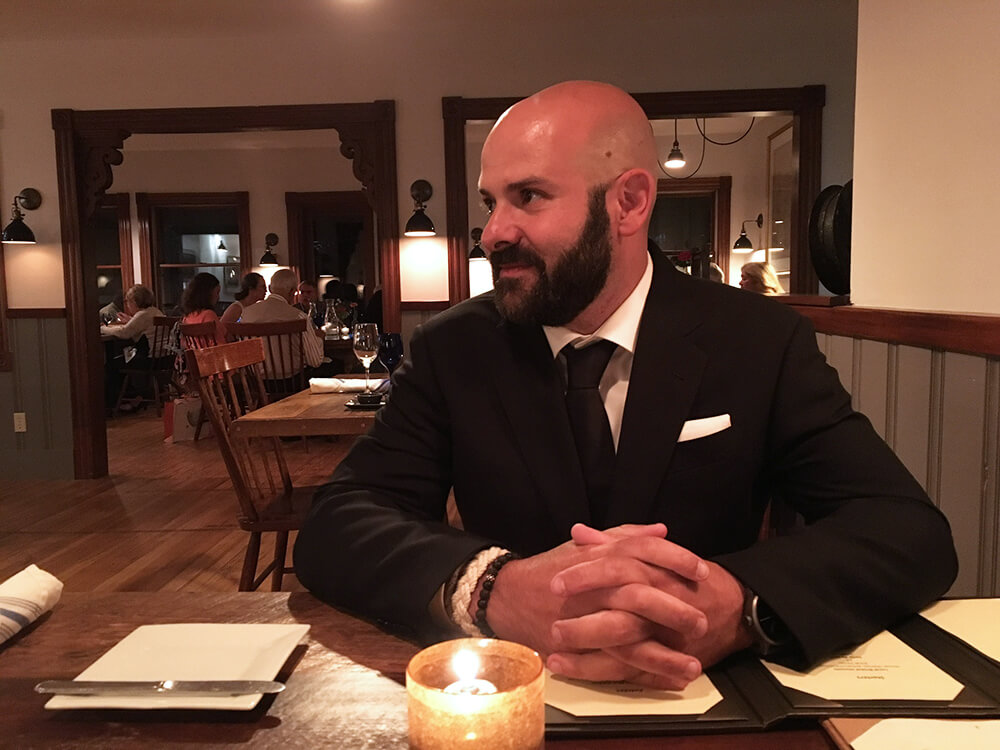 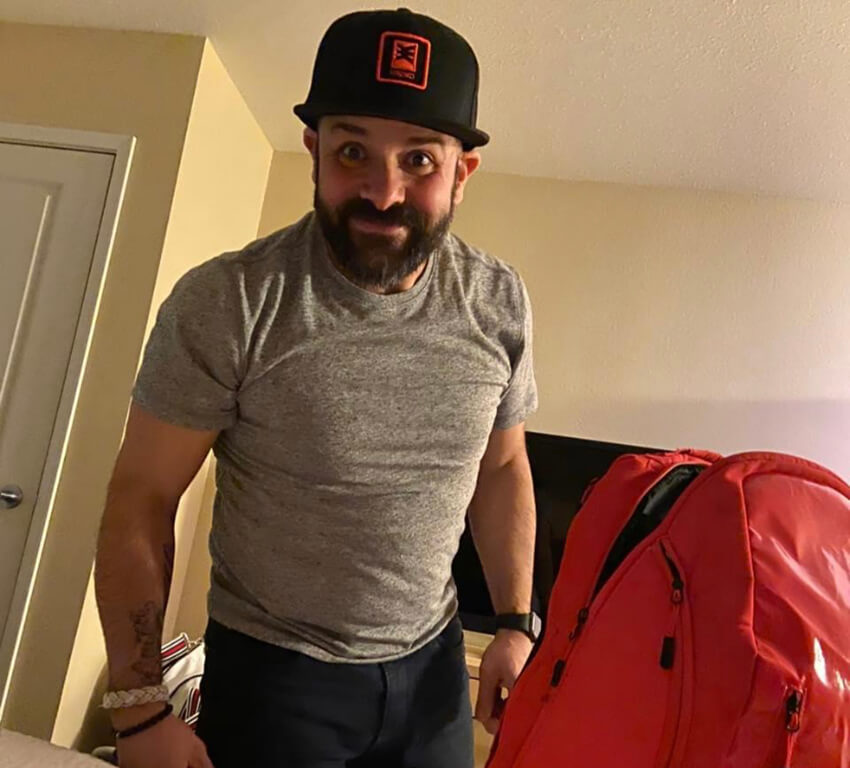 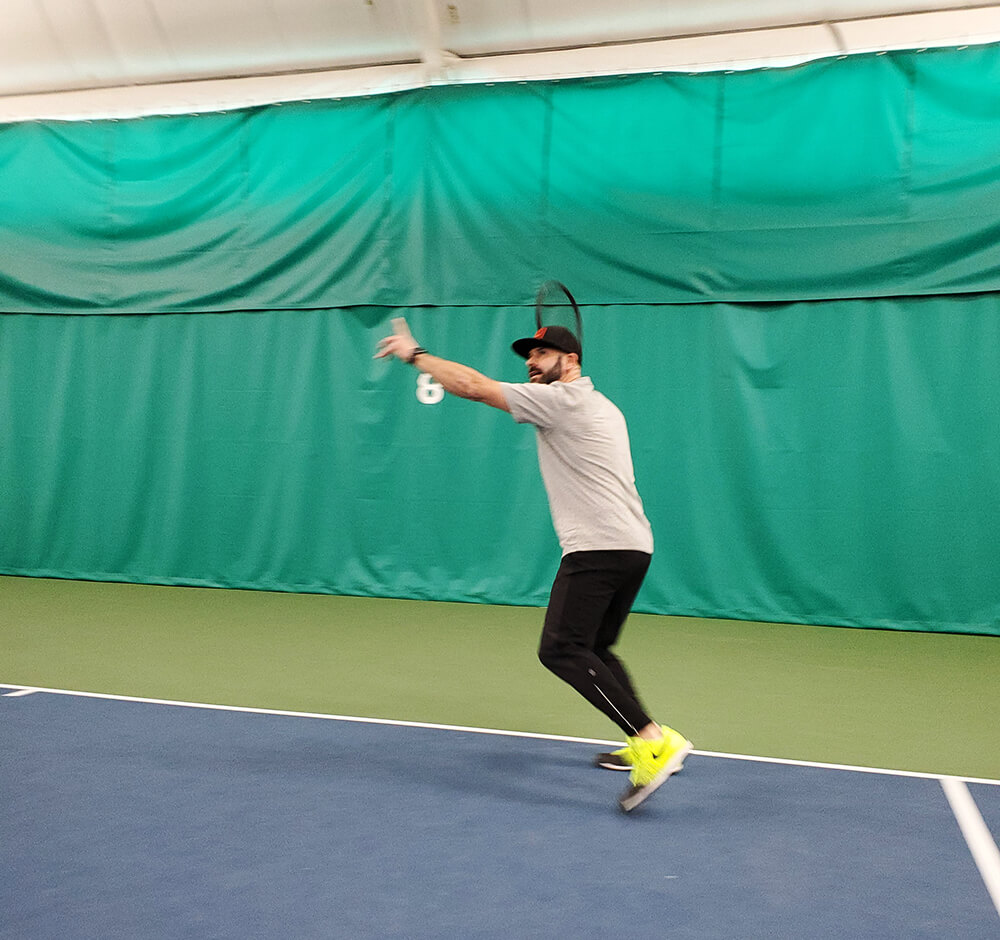 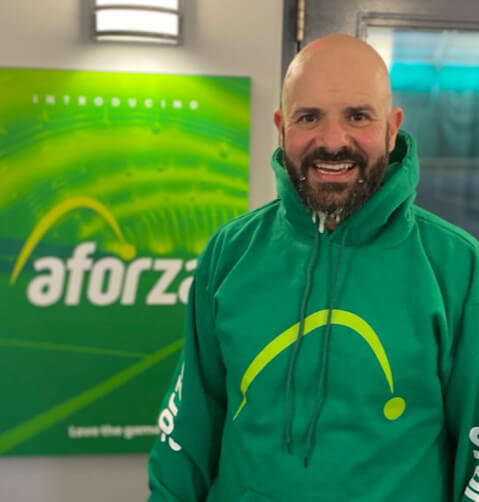 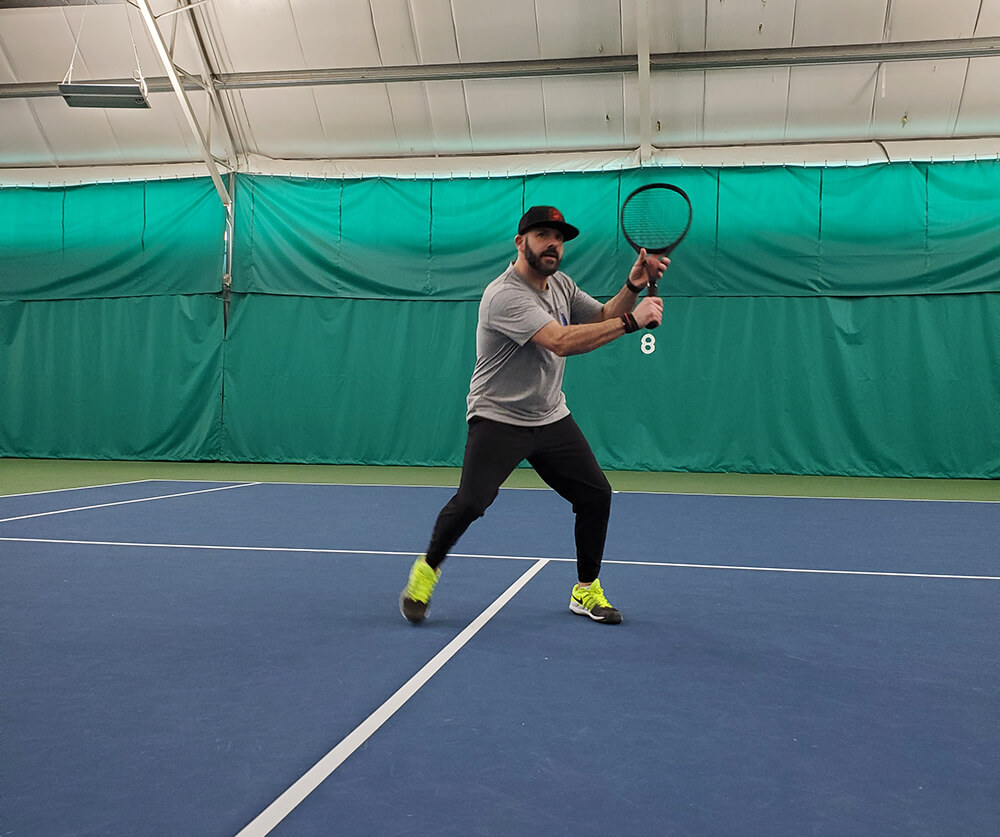 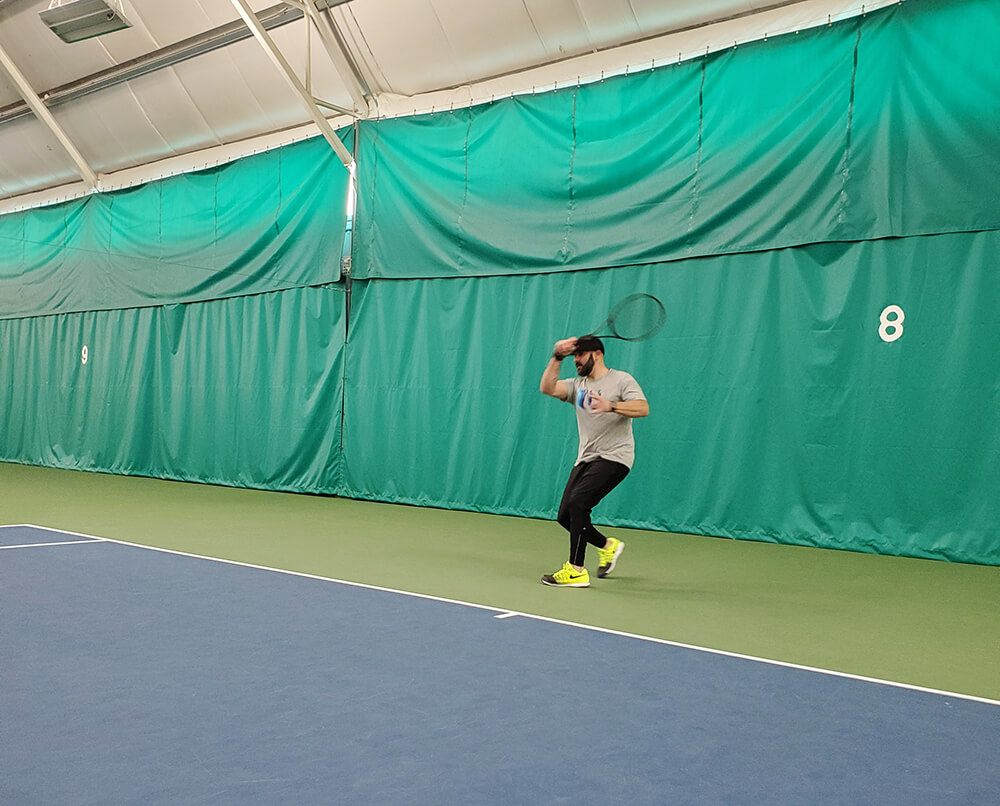 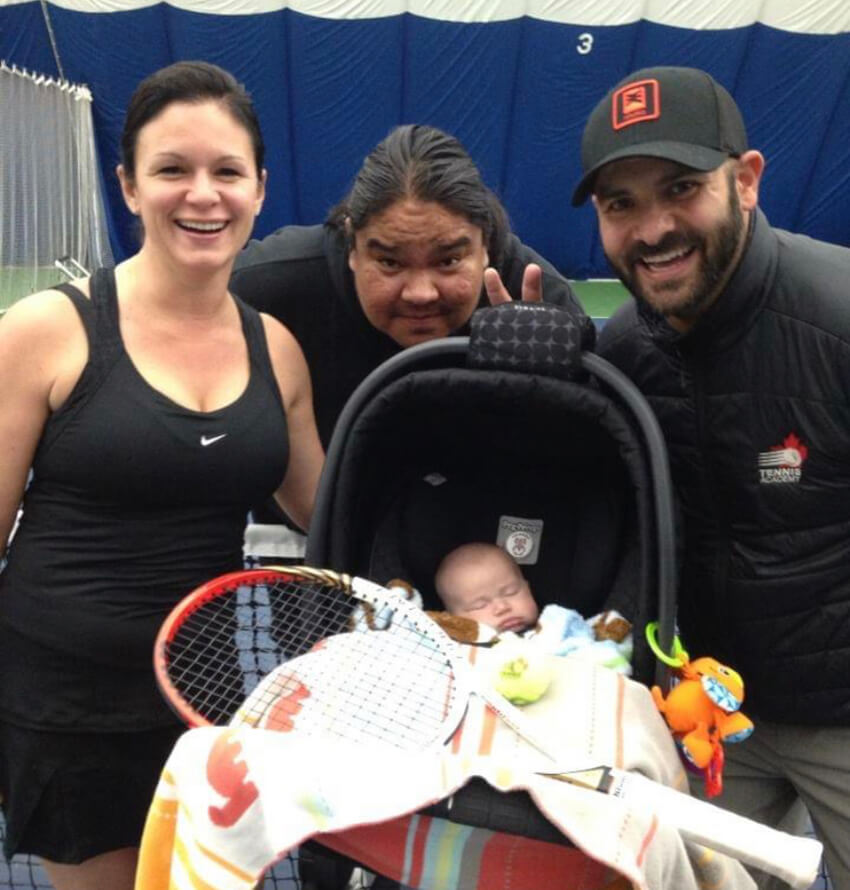 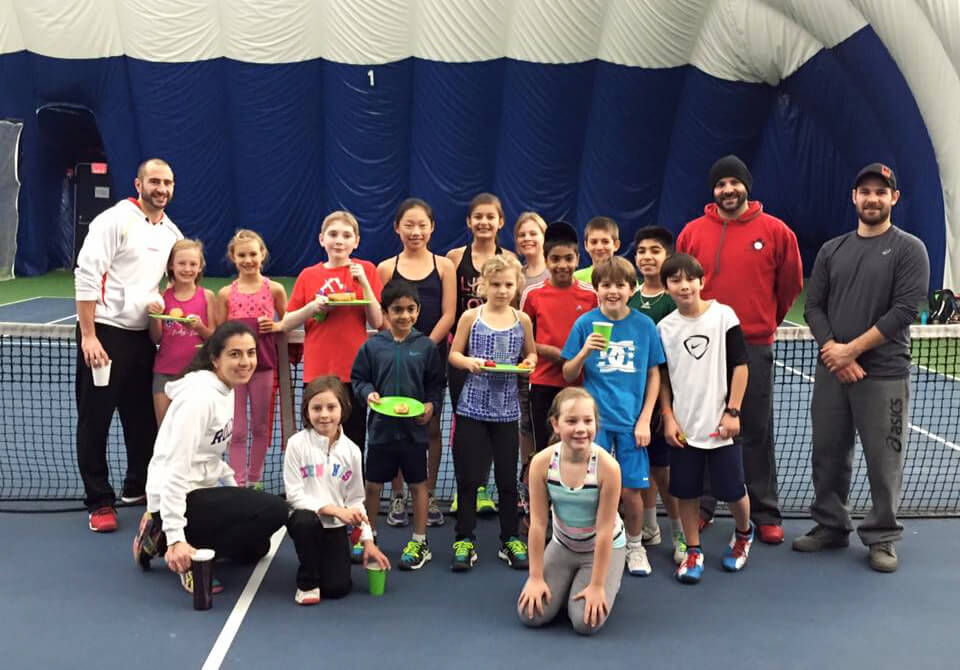