Coach Garcia Gordon joined Aforza in 2010 and brings over 25 years of coaching experience to the team. Garcia currently holds his International Professional Coach rating with the USPTA and PTR, as well as his Club Pro 1 certification in Canada. Originally from Jamaica, and a national team player from the ages of 14-18, Garcia speaks both Patois and English. In his spare time, he loves to spend time with his family RVing, fishing with his sons, barbequing a mean jerk chicken, and playing at the dog park with his three Olde English Bulldogs. Often caught yelling at the TV when Arsenal is playing football, he is an all-around passionate sports junkie; having lived in Canada for 11 years now and educated by his Alberta-born wife to become a die-hard Flames and Stampeders fan. In tennis, he tends to favor Head Speed racquets and Adidas attire, and his Caribbean background is reflected in his bright-colored clothing and shoes.

Coach Garcia is a direct instructor and member of the coaching team. His personable approach and years of experience are demonstrated in his ability to set specific goals for his students and to lead in an outside-of-the-box method of instruction in reaching those goals. Coach Garcia values honesty, integrity, dedication, ethics and hard work, and is an invaluable mentor to his students. 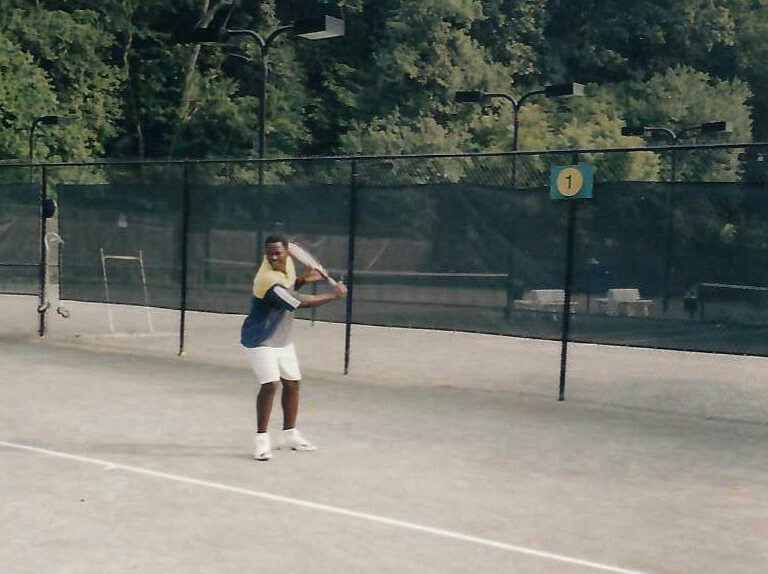 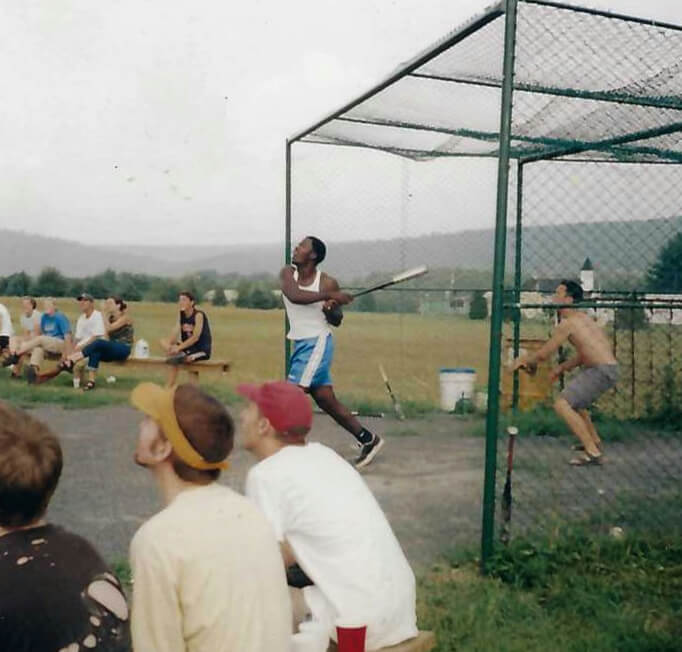 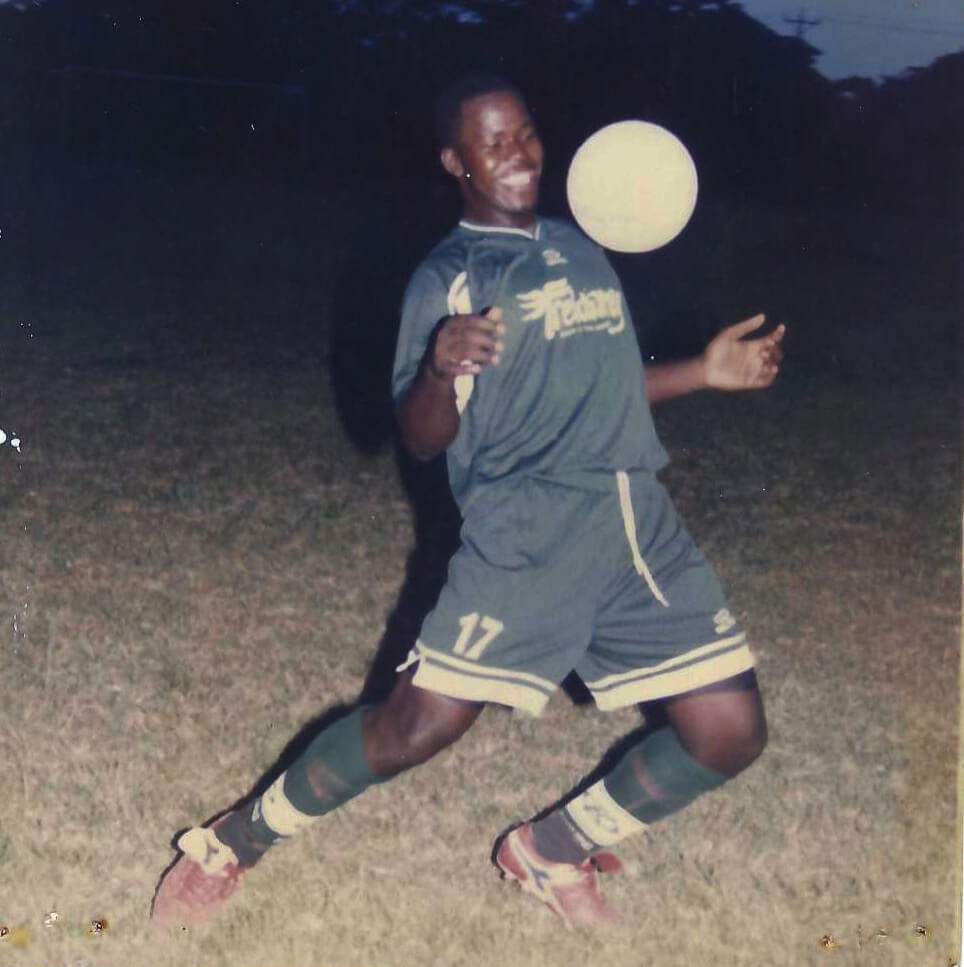 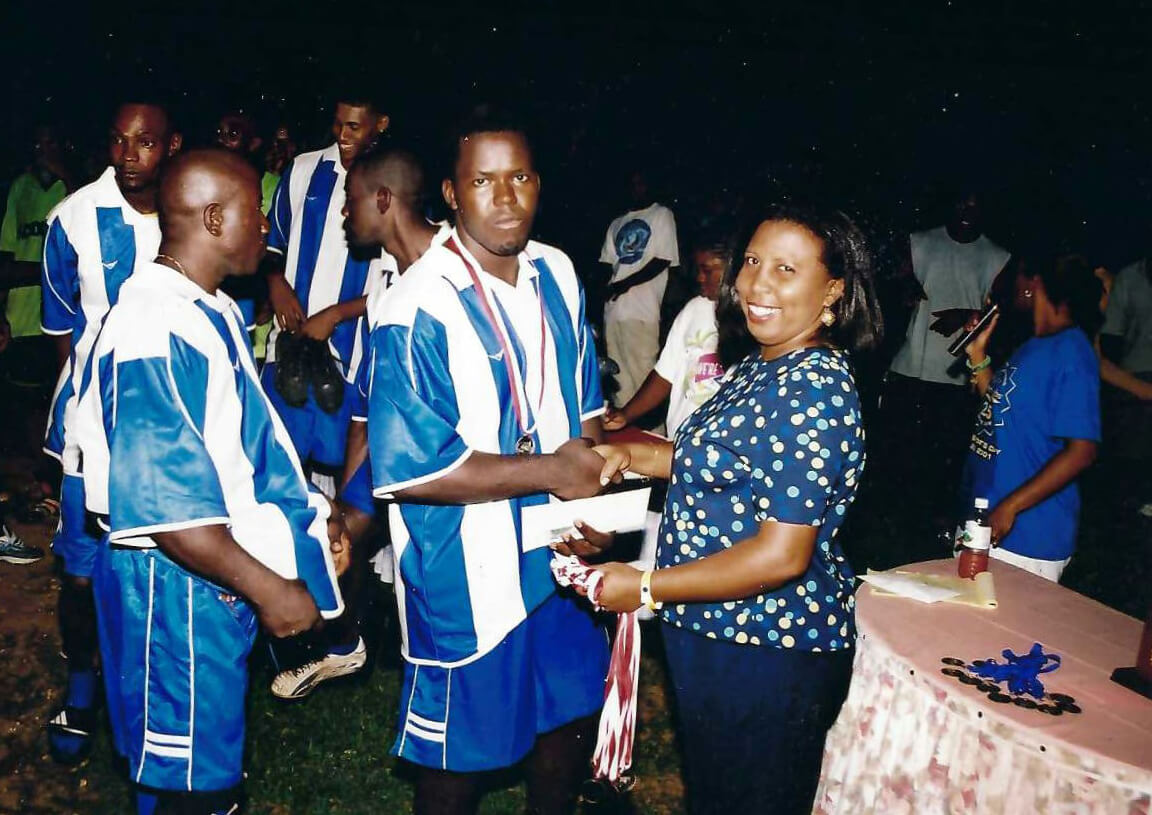 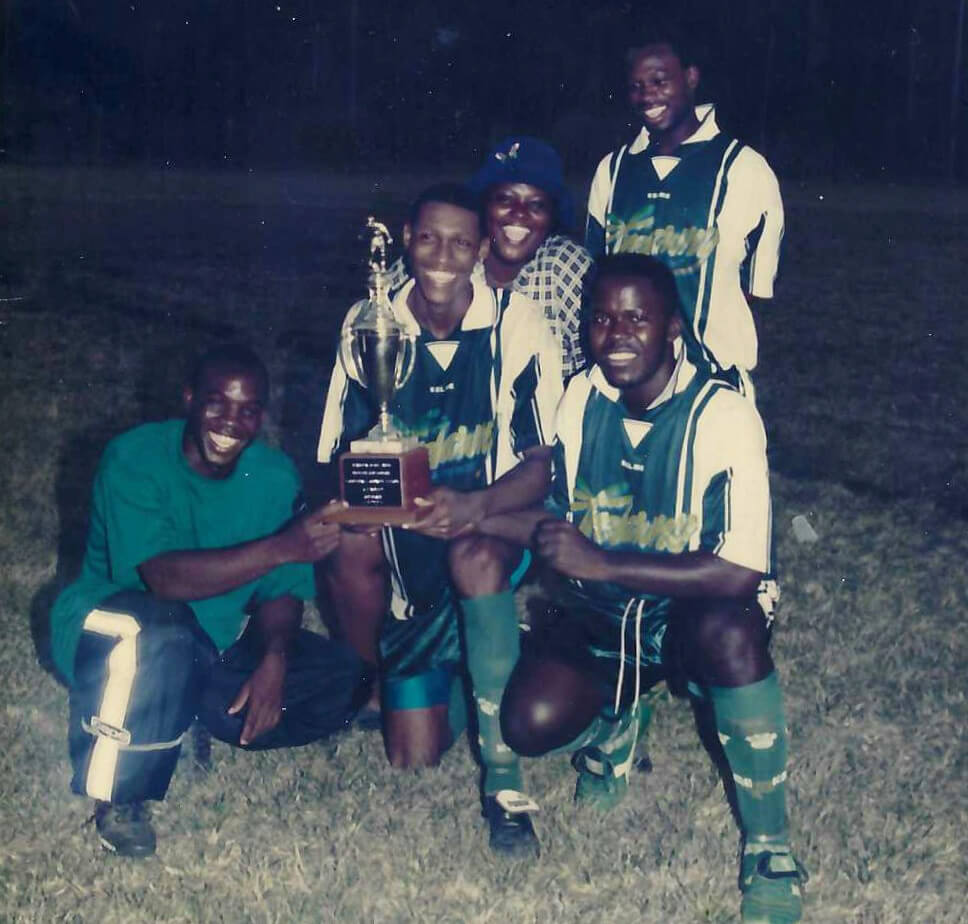 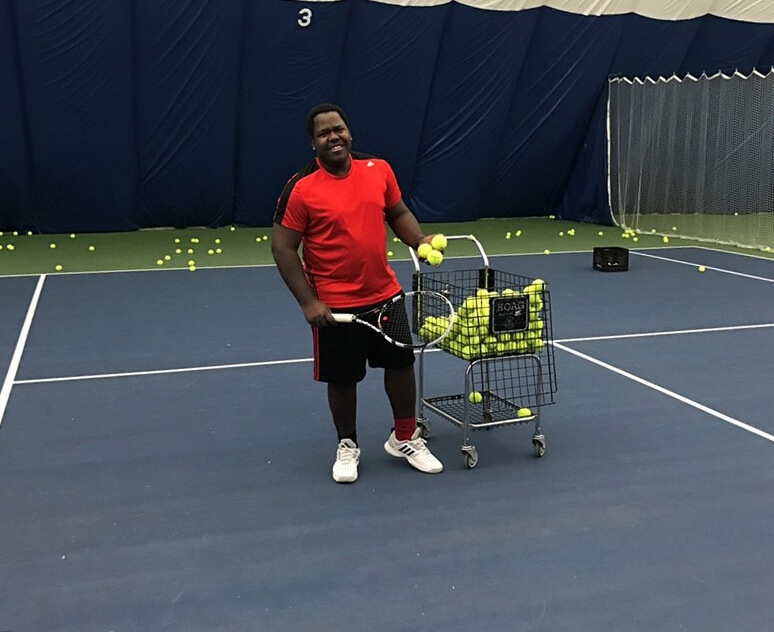 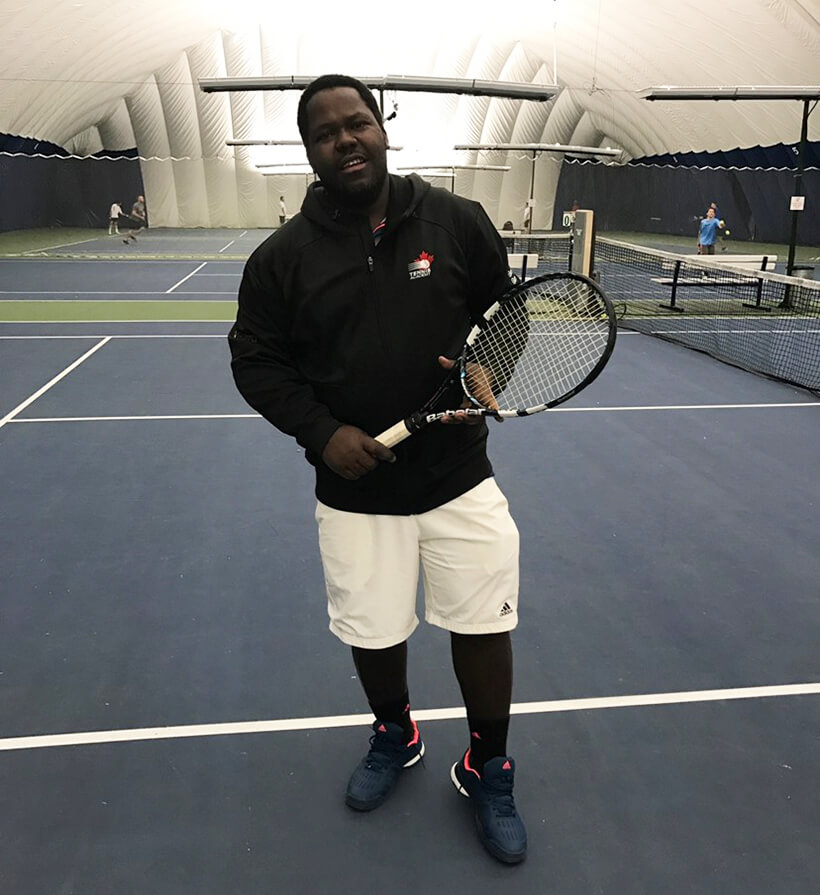 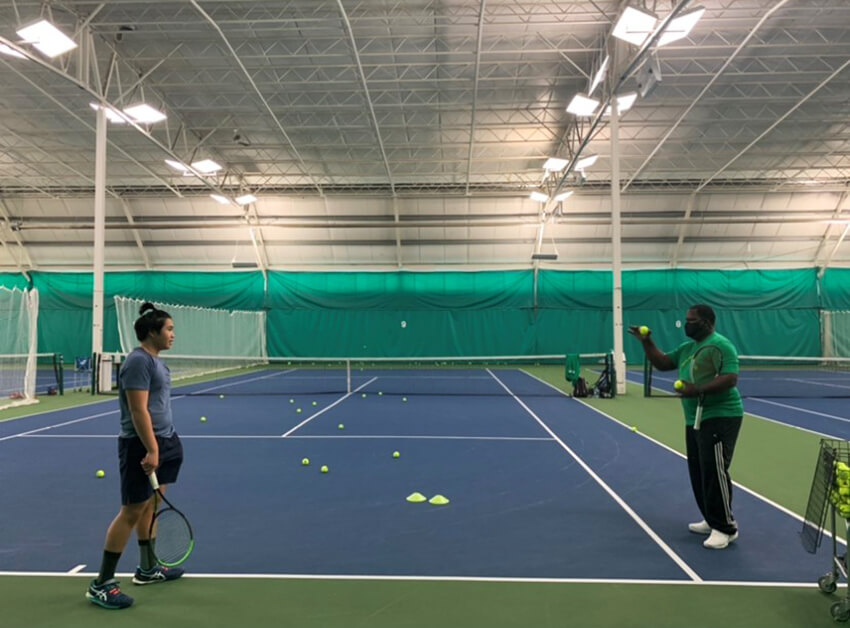 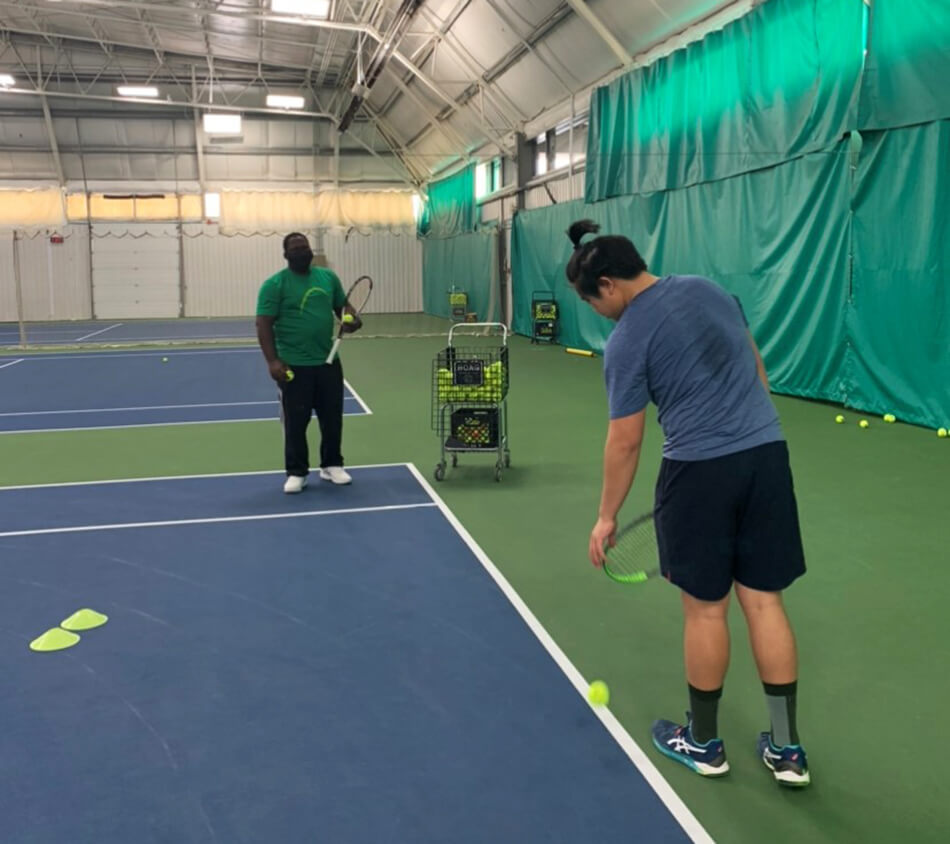