Karen Riczu-Spiers is the Operations Director and co-owner of Aforza. She brings a fresh perspective to the management team, as well as a wealth of experience in the fields of business communication and organization.

Her most recent work experience was in the public and the non-profit sectors. In 2014, Karen accepted an Executive Assistant position at the City of Calgary in the Office of the Councillors. A highlight during this employment was working on the Green Line LRT project, where Karen was responsible for creating the Green Line promotional video. The Ward office spearheaded the Green Line initiative, working with special interest groups to obtain funding from provincial and federal governments to achieve the largest infrastructure project in Calgary’s history. In 2017, after the civic election, Karen decided to take on a new role for a non-profit organization, but in 2019 she returned to her tennis roots and accepted a position at Aforza (formerly The Tennis Academy).

Karen’s first involvement with tennis was much earlier though. In 2007, after moving back to Calgary from the Bahamas, she cofounded First Serve Tennis, Calgary’s first and only grassroots tennis company. It was during this time she noted the lack of accessibility to indoor tennis courts and began advocating, with the city, for this need. In the end, Tennis Alberta, in partnership with the City of Calgary, added eight new public indoor tennis courts in Southwest Calgary.

Karen has two children involved in competitive tennis and has long been a tennis advocate in Calgary. She believes that a strong governing organization can make or break a sport. So, from 2015-2017, Karen proudly served as a director on the Tennis Alberta board. In this role Karen was a champion for Tennis Alberta, encouraging growth and sustainability as a long-term vision for the organization.

In her precious spare time Karen enjoys a walk with her dog Figgy, a good meal with her family, a little wine or tea with friends and, as a passionate traveler, she especially loves a good holiday!

Karen is currently pouring her energy into Aforza as Operations Director and supporting the incredible team that makes the organization. She knows that with a clear vision, a strong foundation, and a brand that honors the company’s past while accurately representing it’s future, Aforza will be one of the strongest and most valued sports organizations in the city. 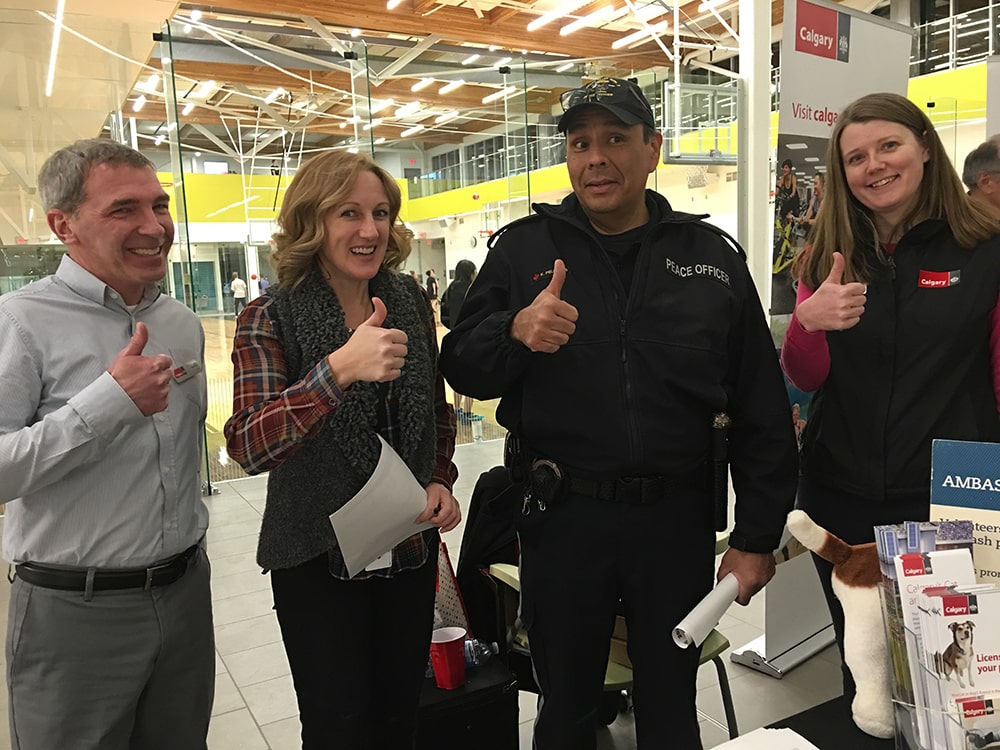 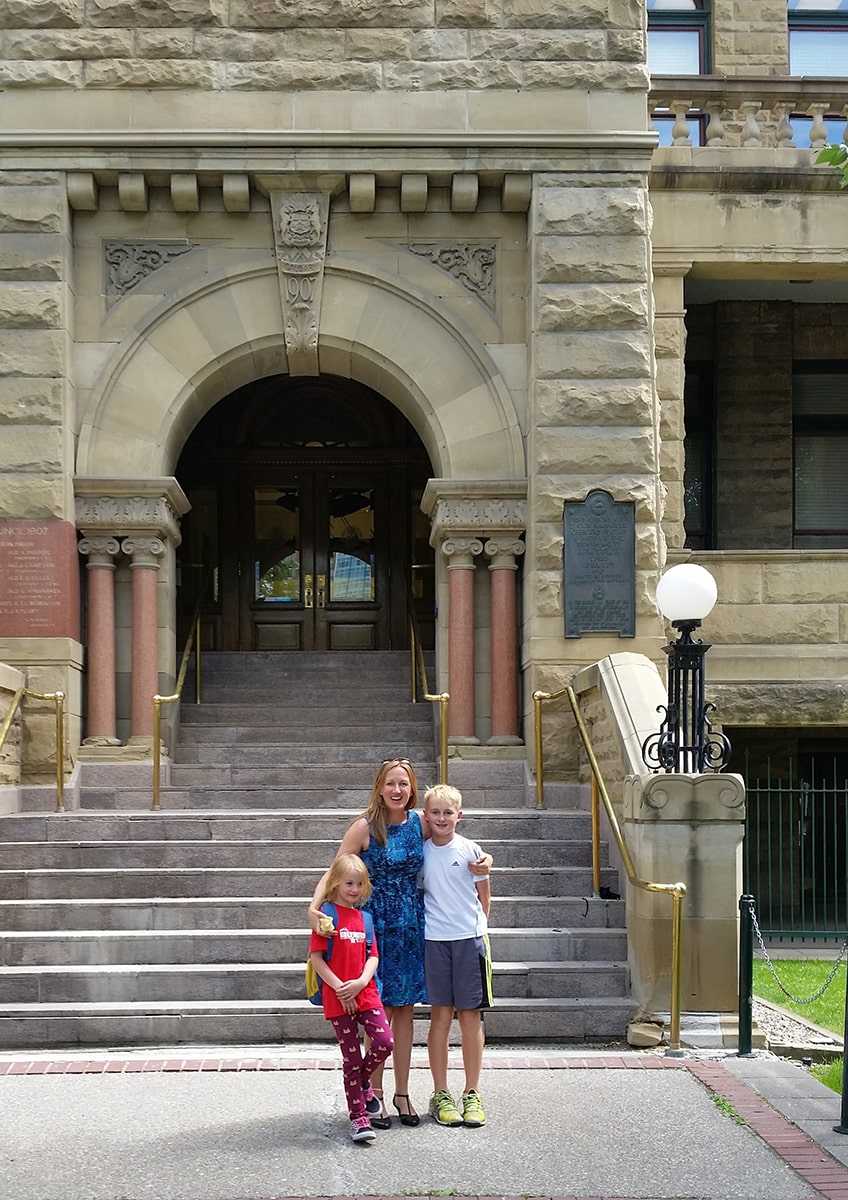 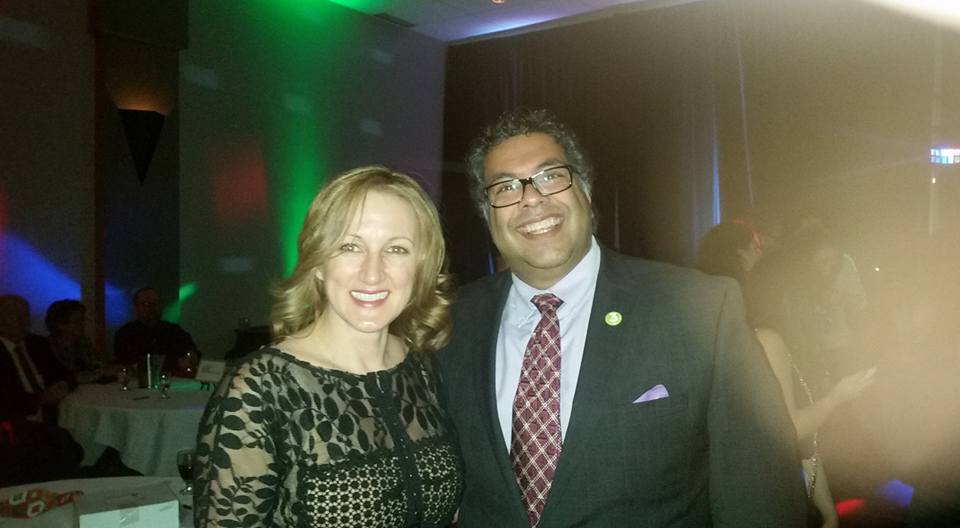 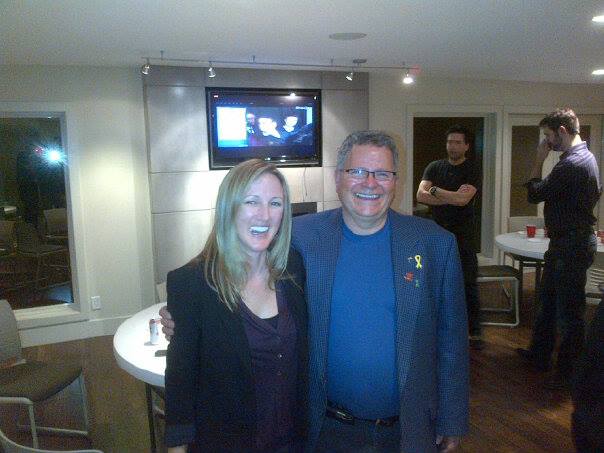 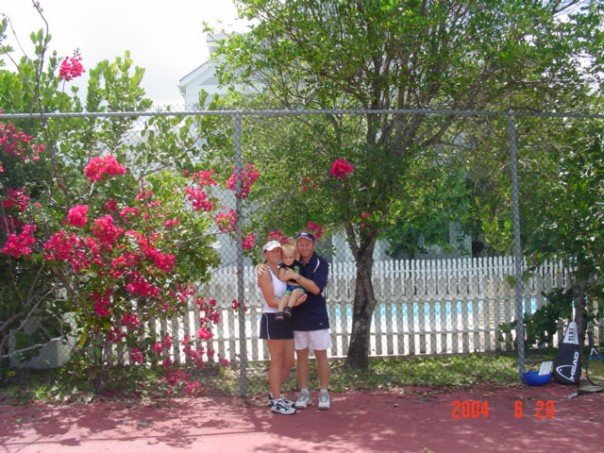 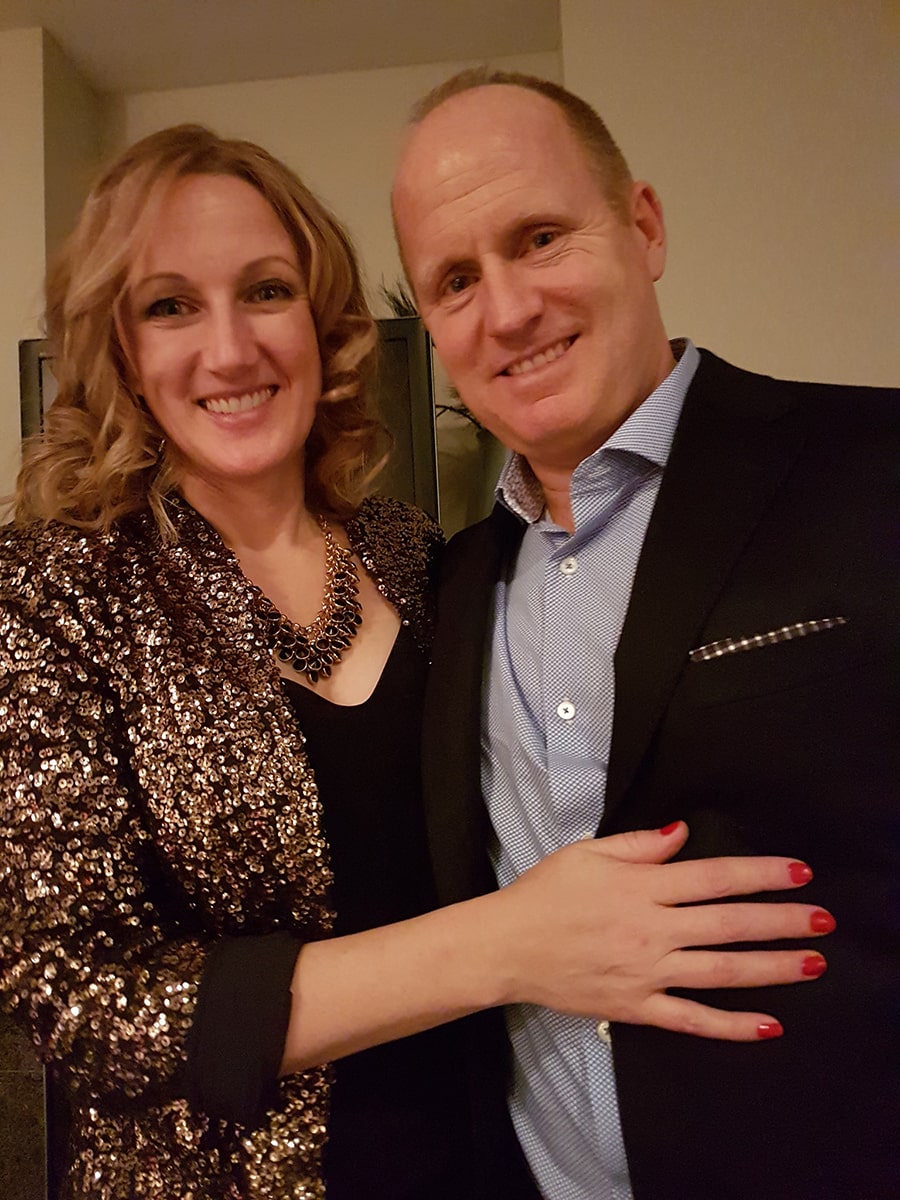 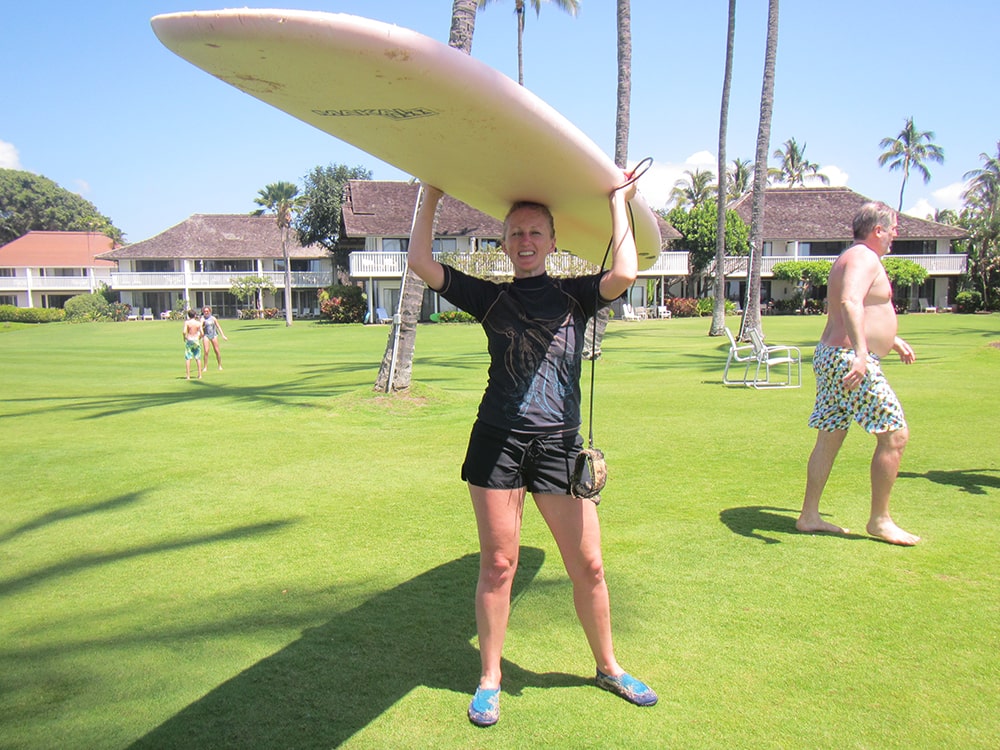 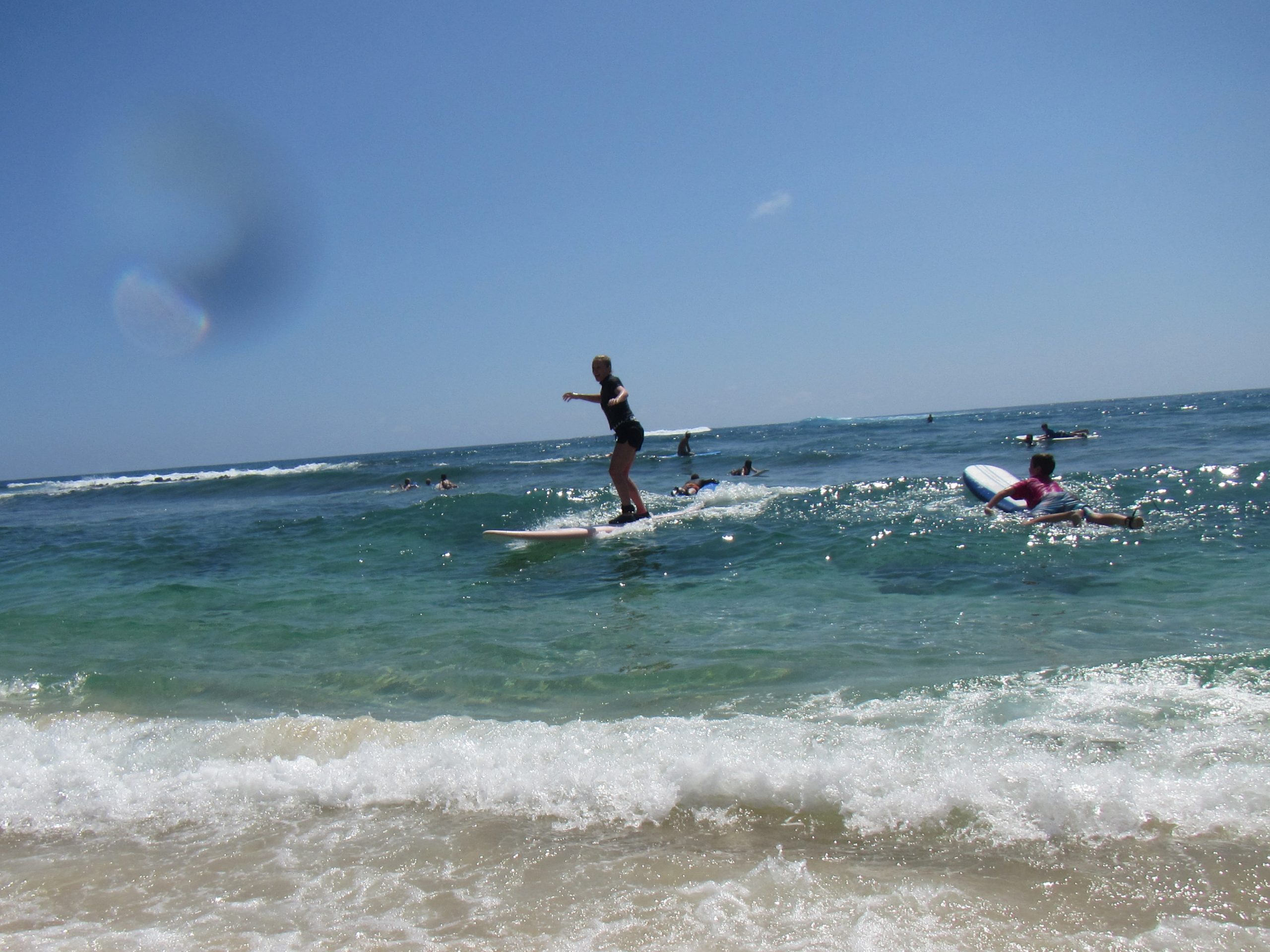 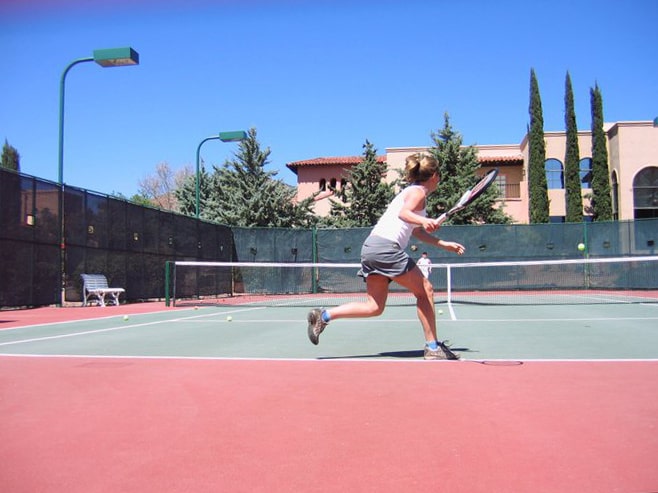 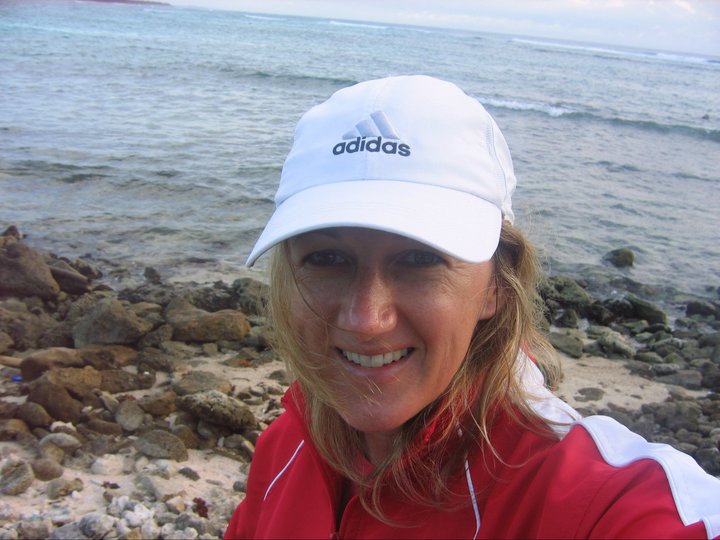 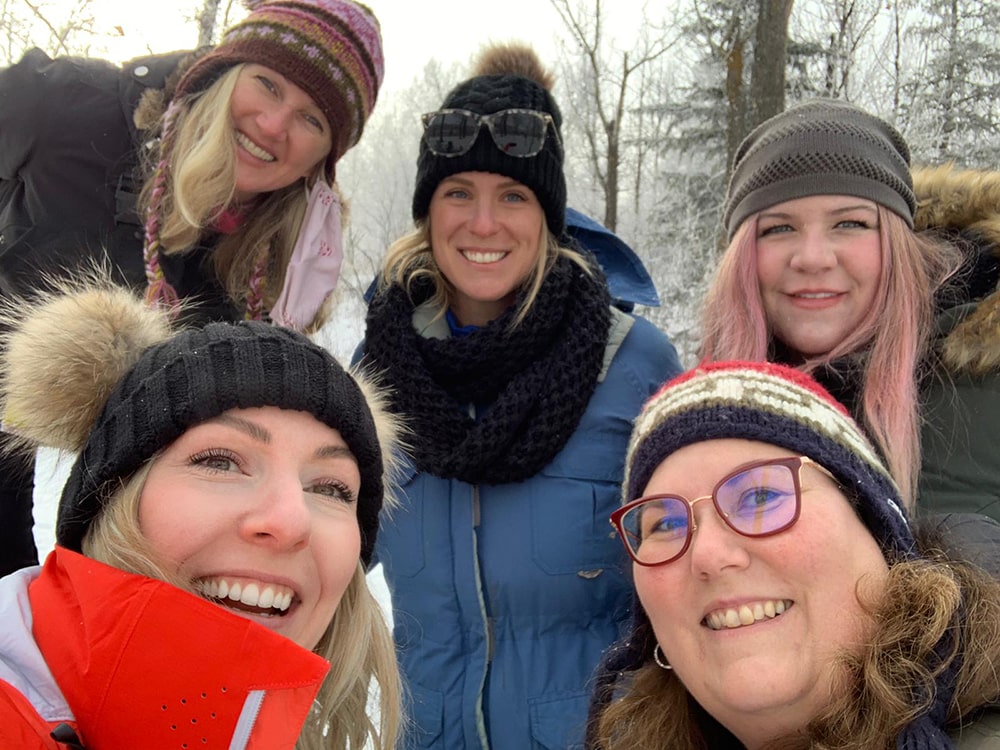 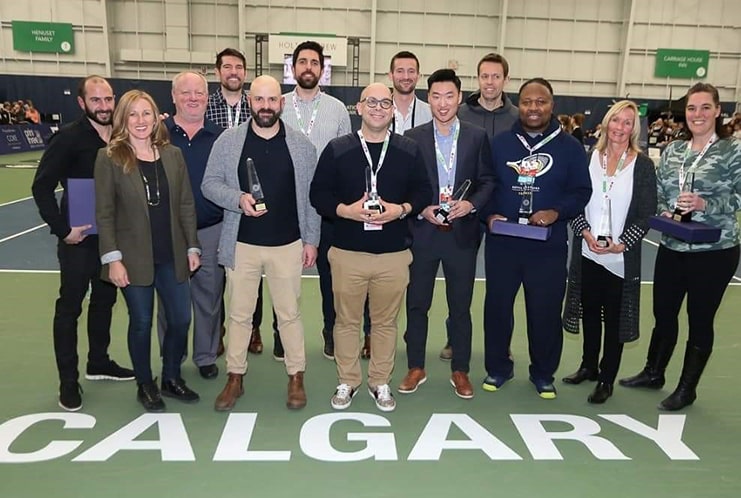 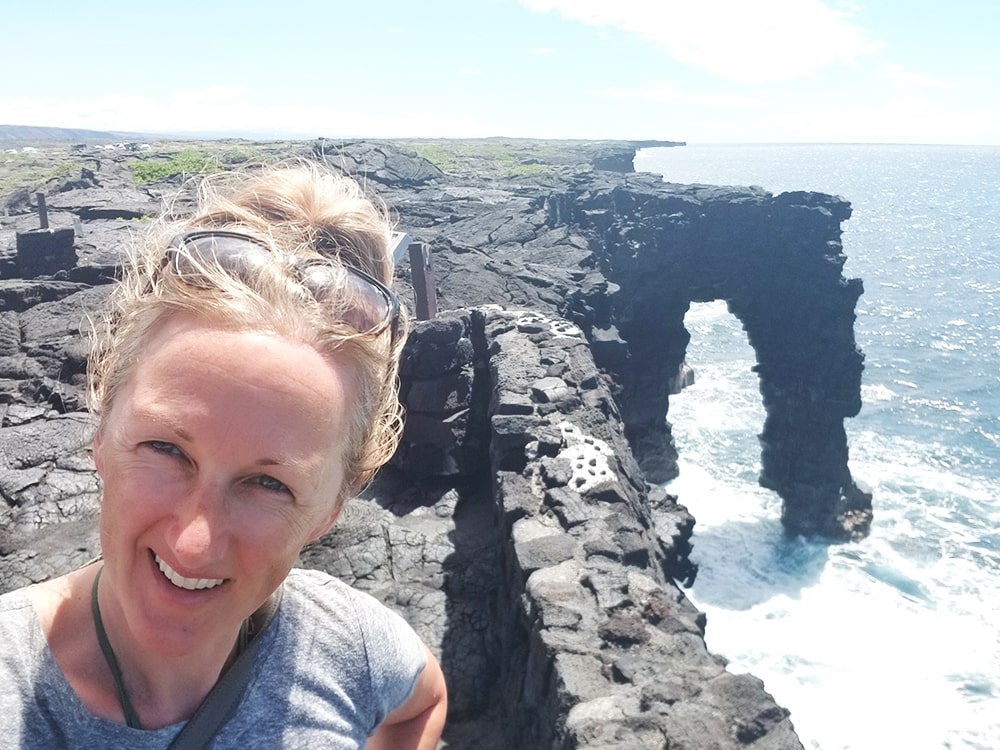 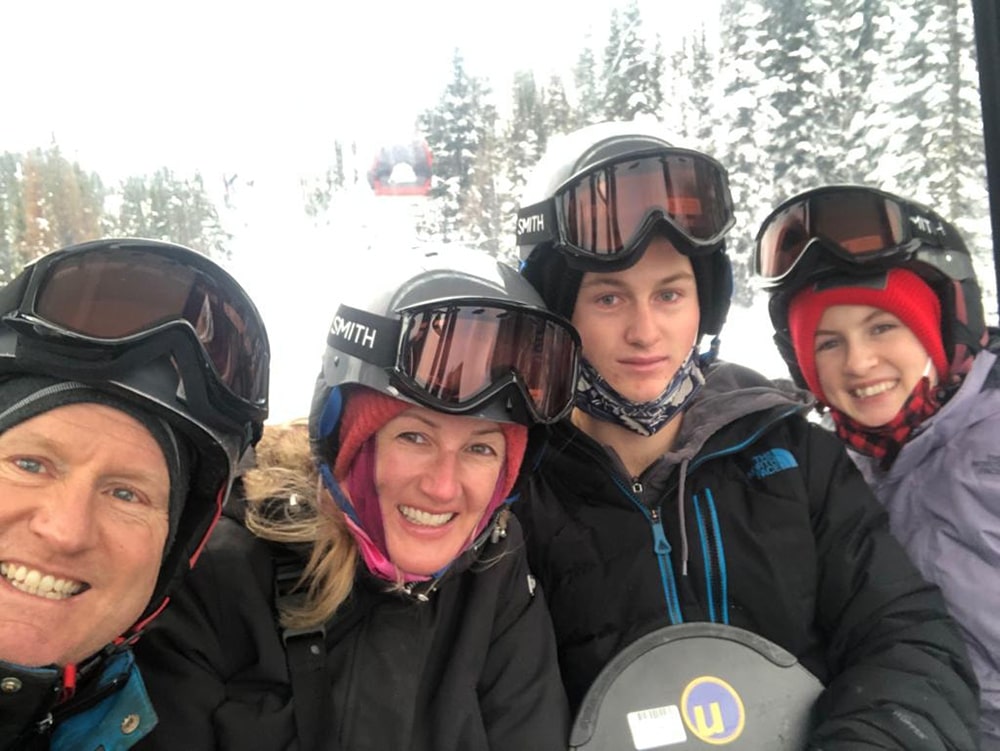 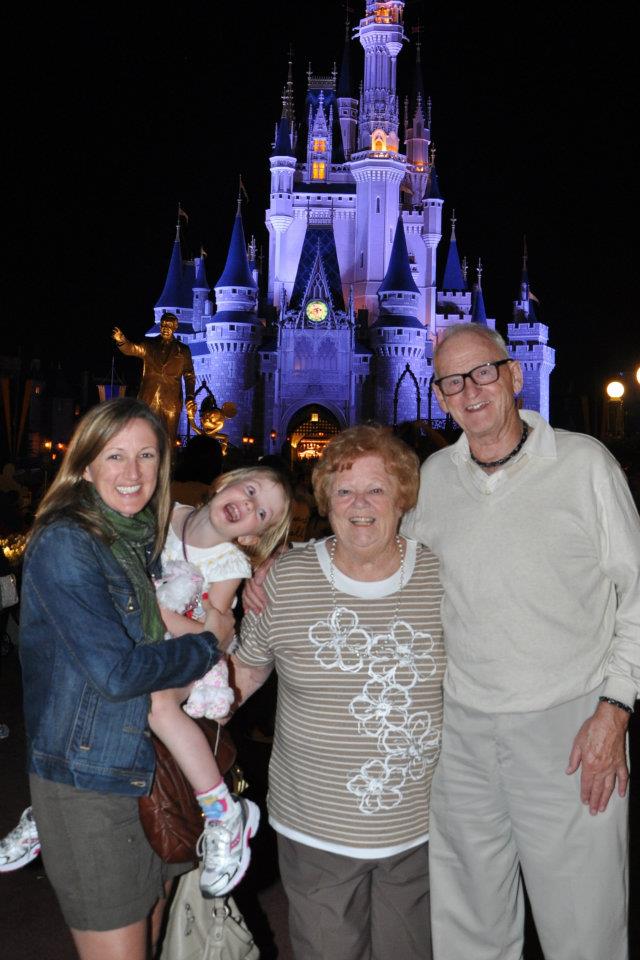 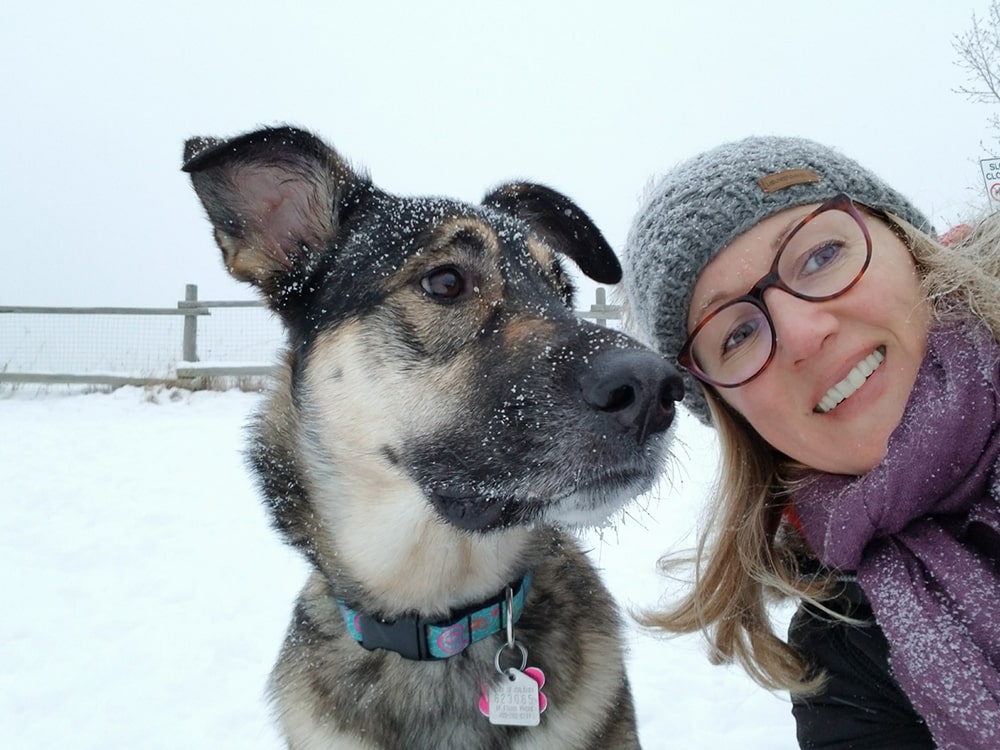 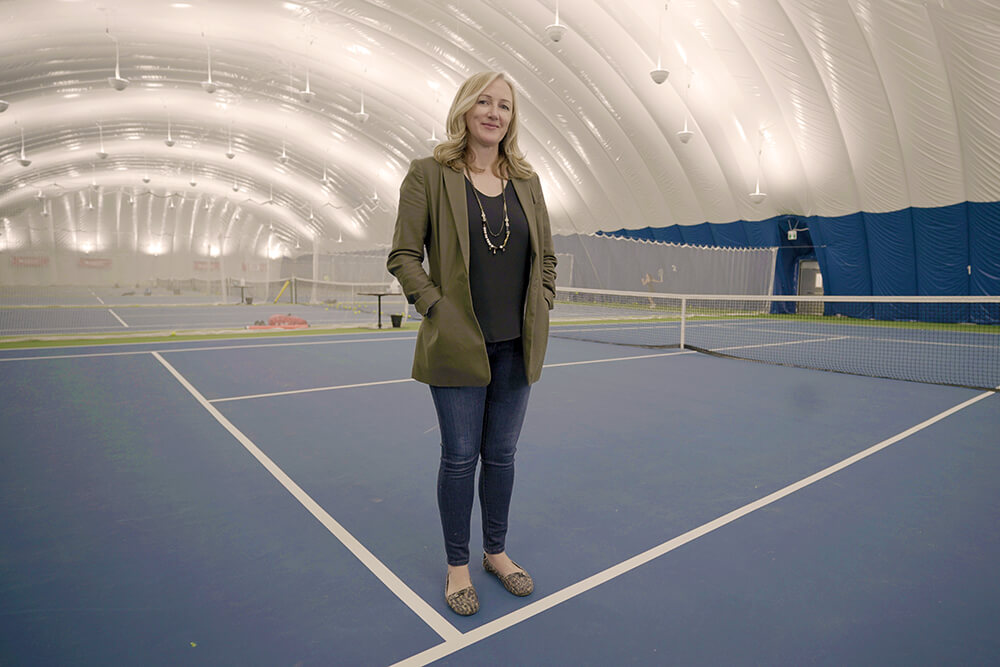 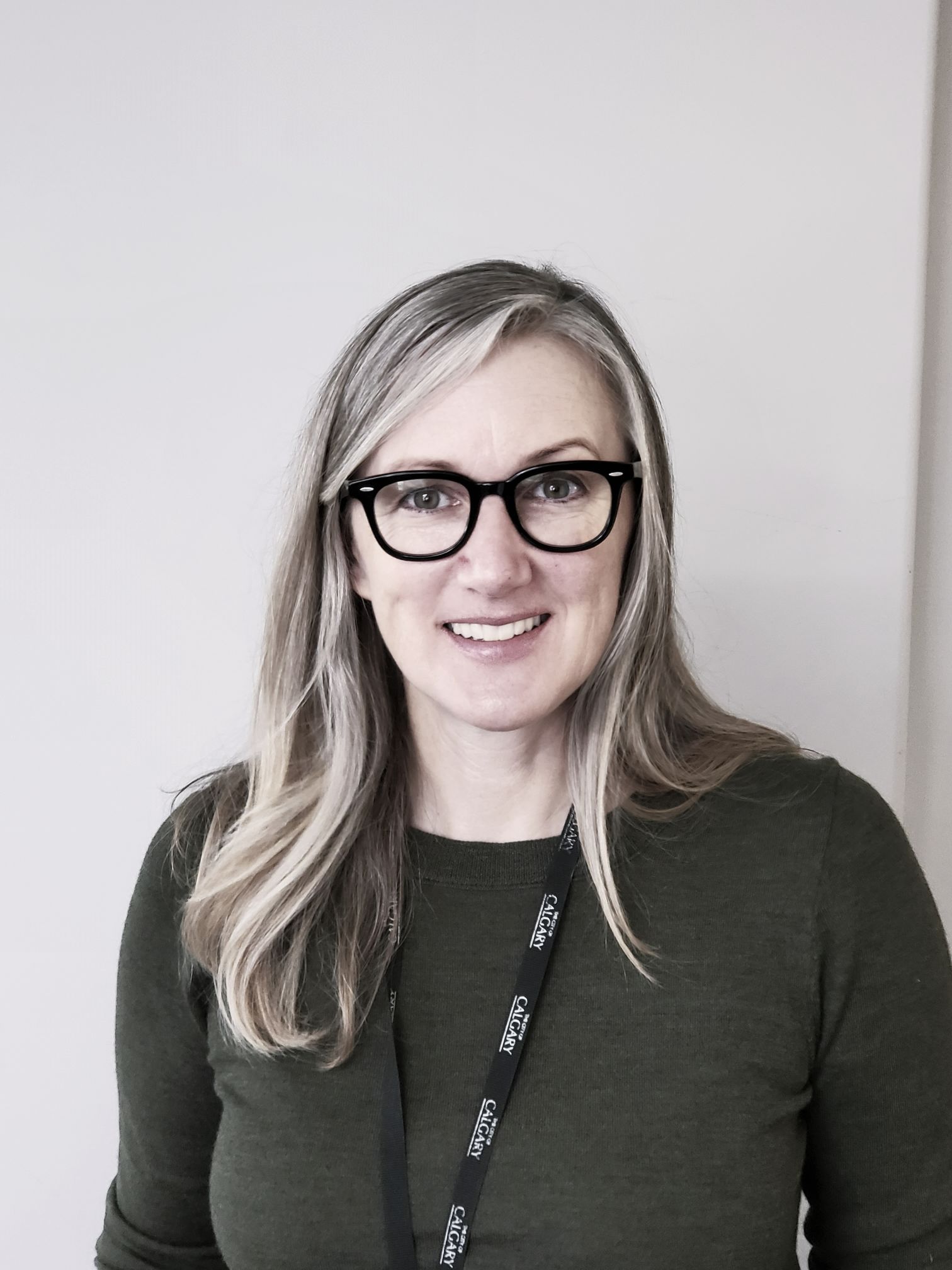