Ralph McNiven is the Director and co-owner of Aforza. With over 40 years of experience in the tennis industry, sport has always been an influence in Ralph’s life. From his early years in minor hockey to high-school team sports of soccer, basketball and long distance running, Ralph has always lived a sports-driven lifestyle. During high-school, a chance meeting with the President of the Kimberley Tennis Club lead to a summer job and the almost immediate switch in Ralph’s sport priorities; tennis quickly became a competitive and coaching passion.

As a player, Ralph competed in and won the Kimberley Club Championship in his second year of play. He continued to compete in local, provincial and national tournaments through to his senior tennis competitive years.

Ralph’s coaching experience began in Kimberley at the Kimberley Tennis Club and Kimberley Ski Hill indoor facility from 1979 to 1988. During this time, Ralph completed his Instructors, Coach 1 and Coach 2 certification from Tennis Canada. Ralph coached at Panorama Resort during the spring and summer of 1985 to 1987 as a Tennis Professional and, eventually, Head Tennis Professional. In 1988, Ralph moved to Calgary as Head Professional at The Calgary Tennis Club and later that fall joined the Aforza team (formerly The Tennis Academy). He has enjoyed every year since being a part of the Aforza organization.

Ralph has been an advocate for tennis his entire career and has used his passion to give back to his community. In the mid 1980’s, Ralph raised funds for the Rick Hansen Man in Motion Tour by playing through a 24-hour tennis marathon. Additionally, as a member of the Alberta Grassroots Tennis Championships (AGCTC) board, Ralph has helped to raise over $150,000 for local Alberta charities and over $150,000 in prize money for local, provincial and Canadian tennis professionals. In 2017, Ralph was the recipient of Tennis Canada’s TPA Service to the Game Award.

On his days off, Ralph enjoys cooking and sitting down to a good family meal with his wife and two children. Movie and board game nights are a common occurrence at the McNiven household as well. As his competitive tennis opportunities have decreased, Ralph’s competitive sports appetite has not. As such, he has become an avid golfer and can often be found hitting the links at Carnmoney Golf Club were he currently sits on the Golf Committee as Club Captain.

Golfing, cooking and movie and board game nights with family 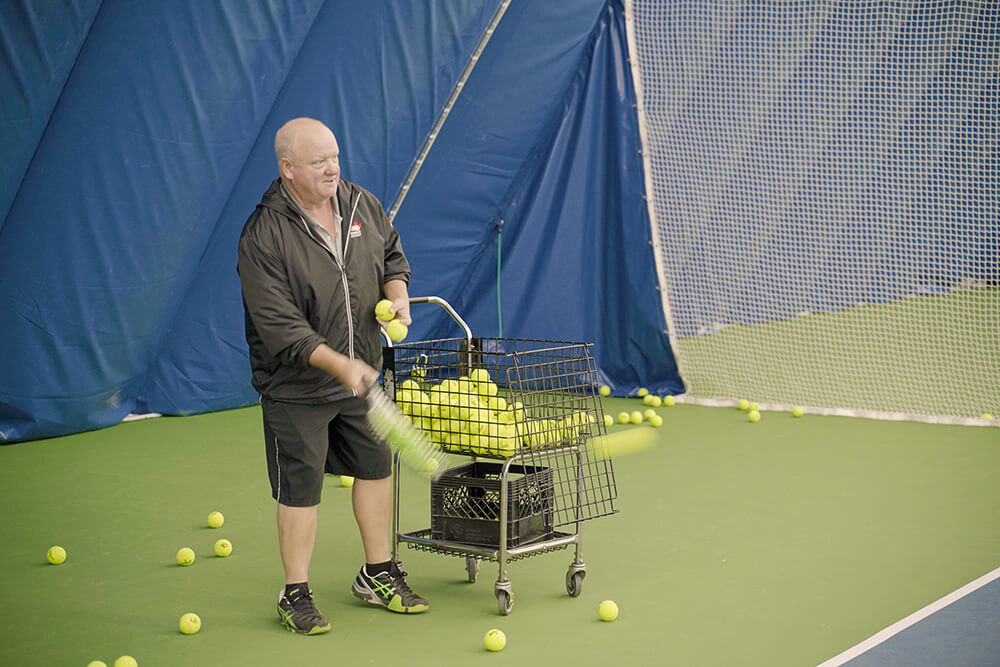 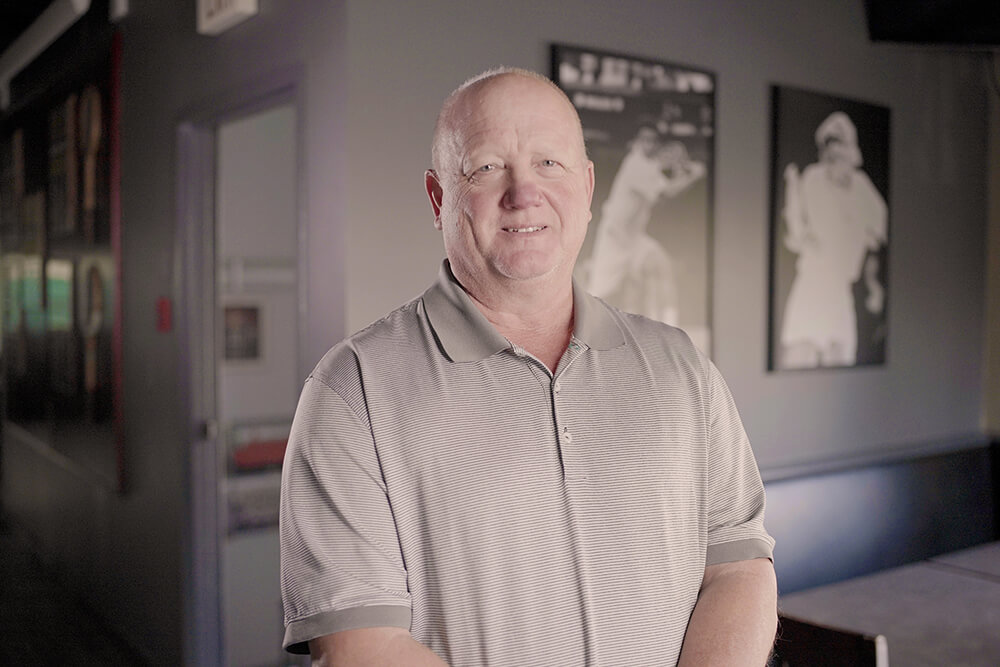 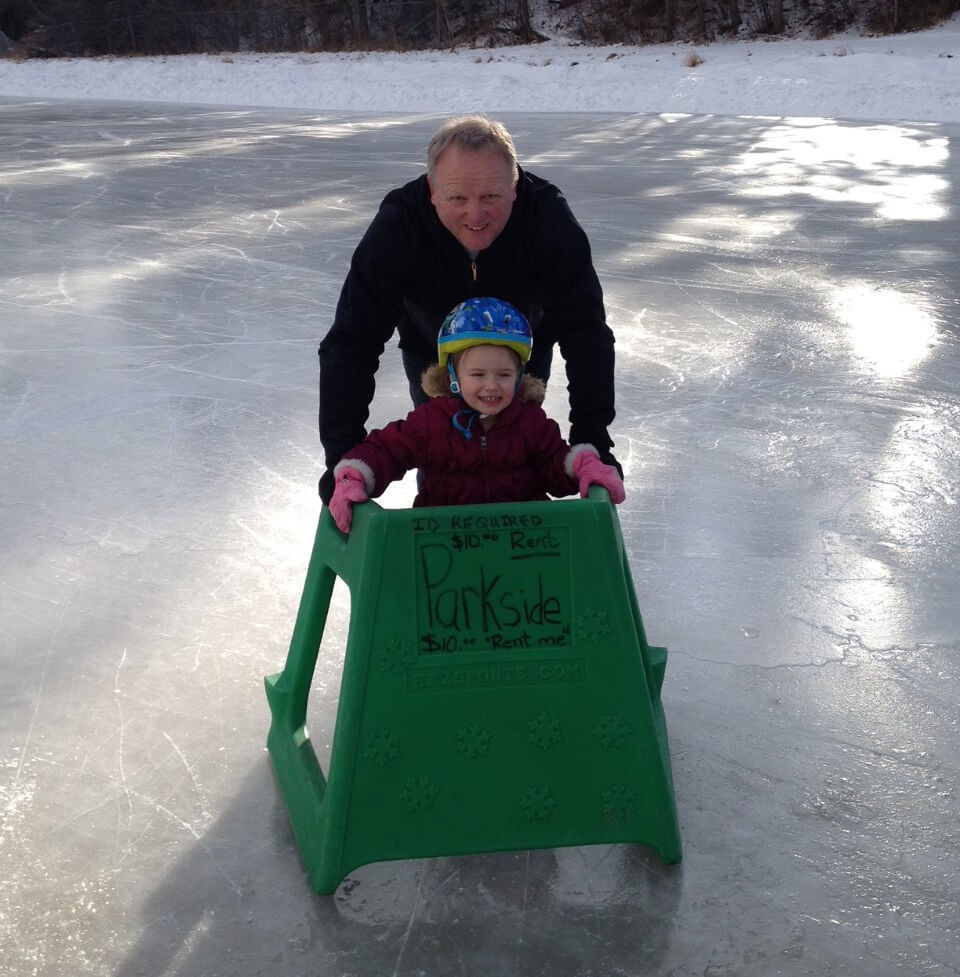 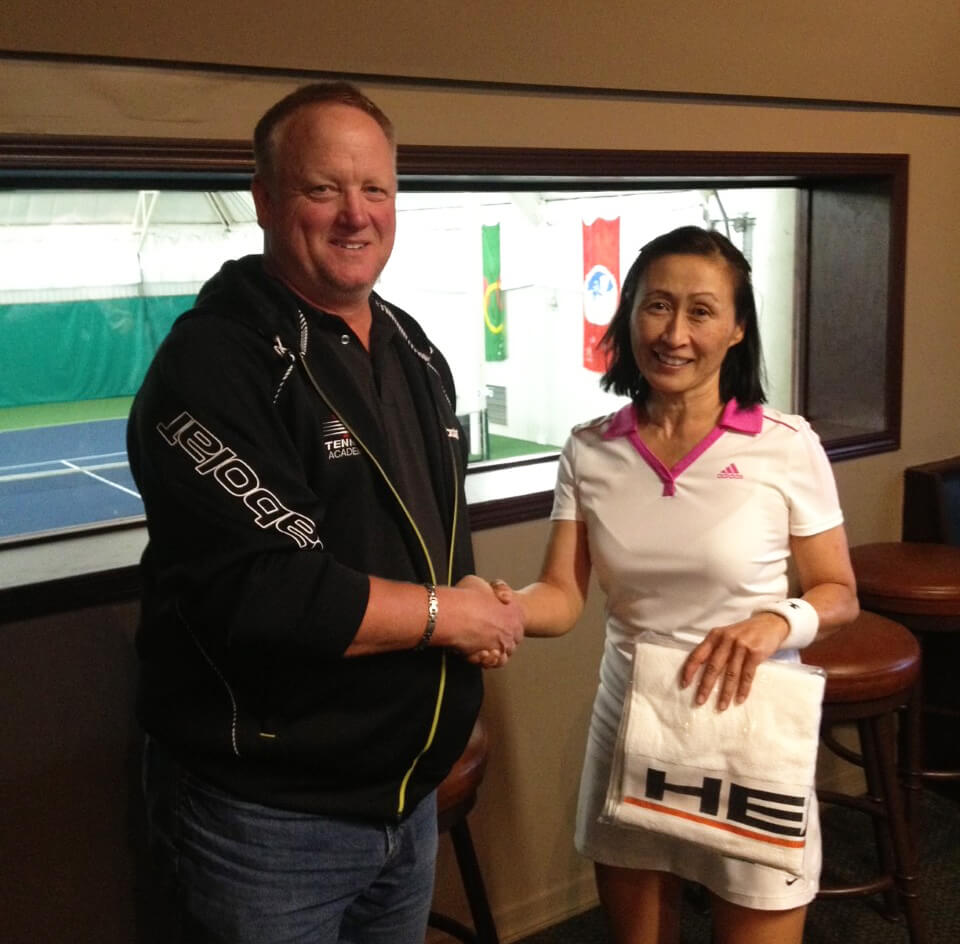 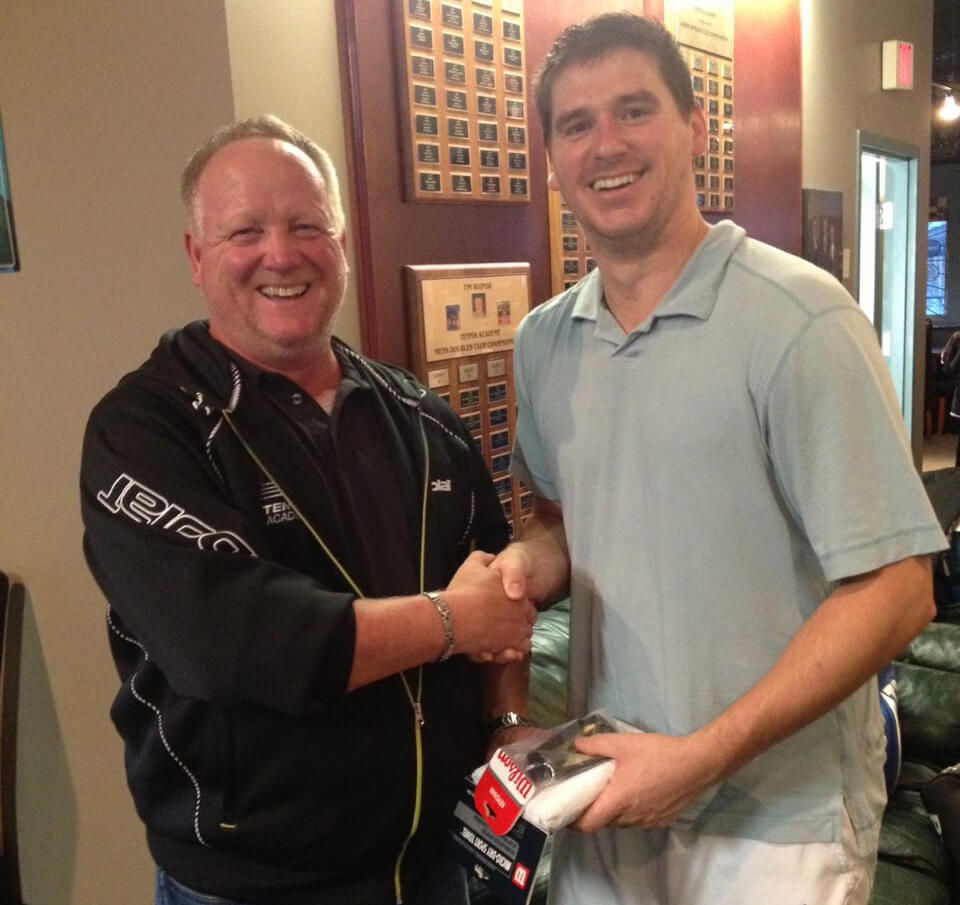 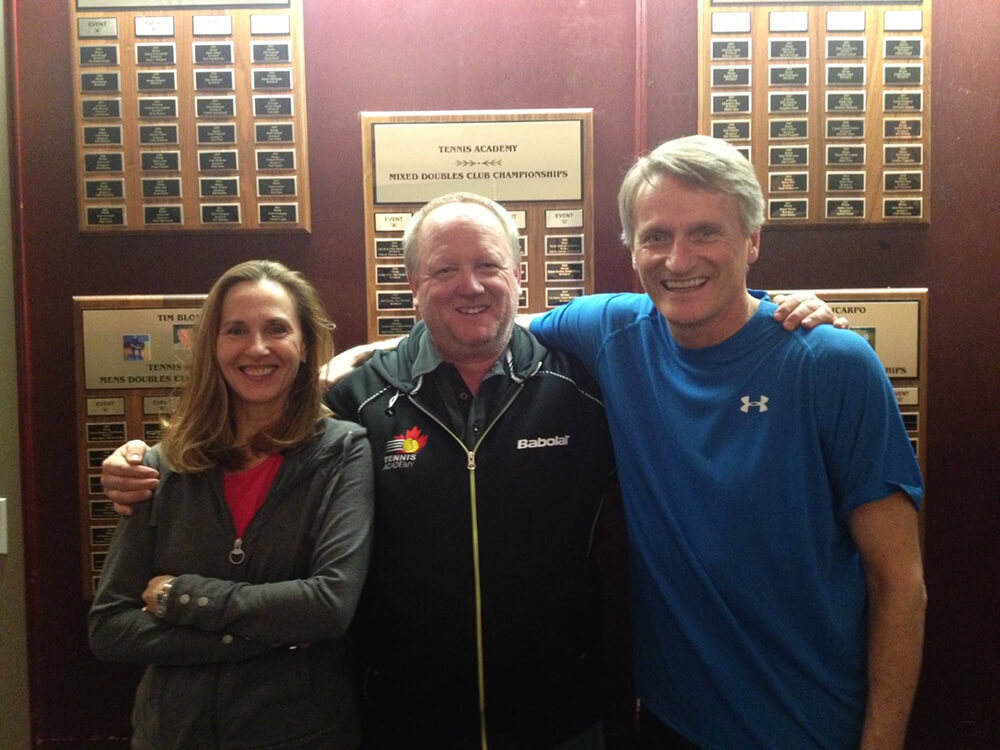 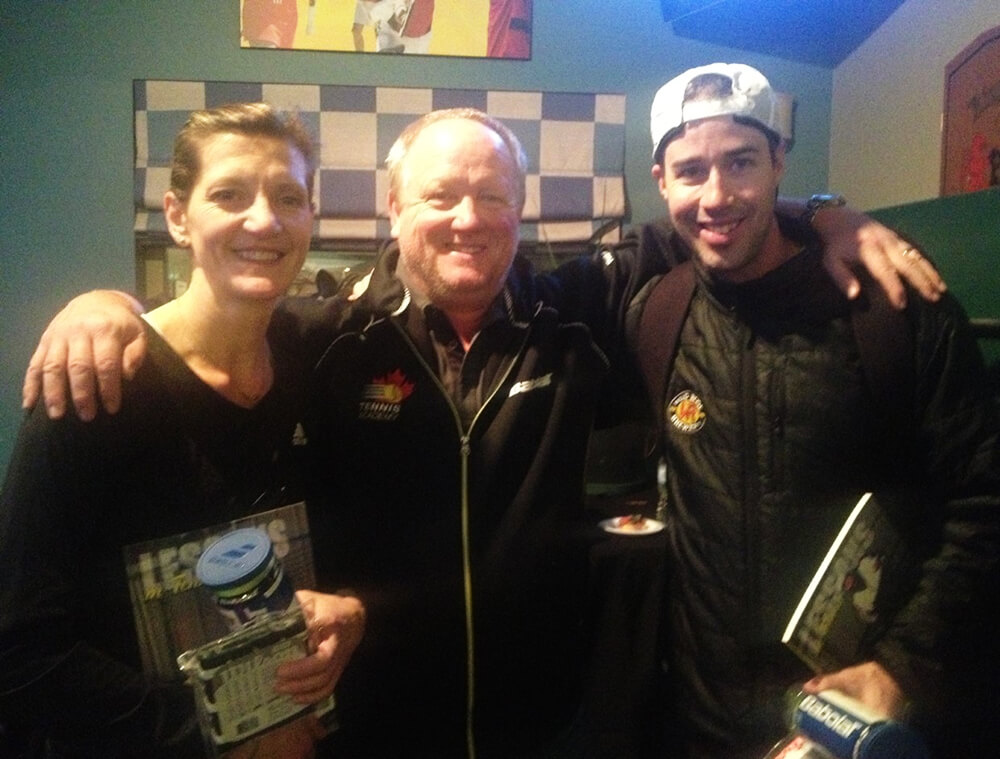 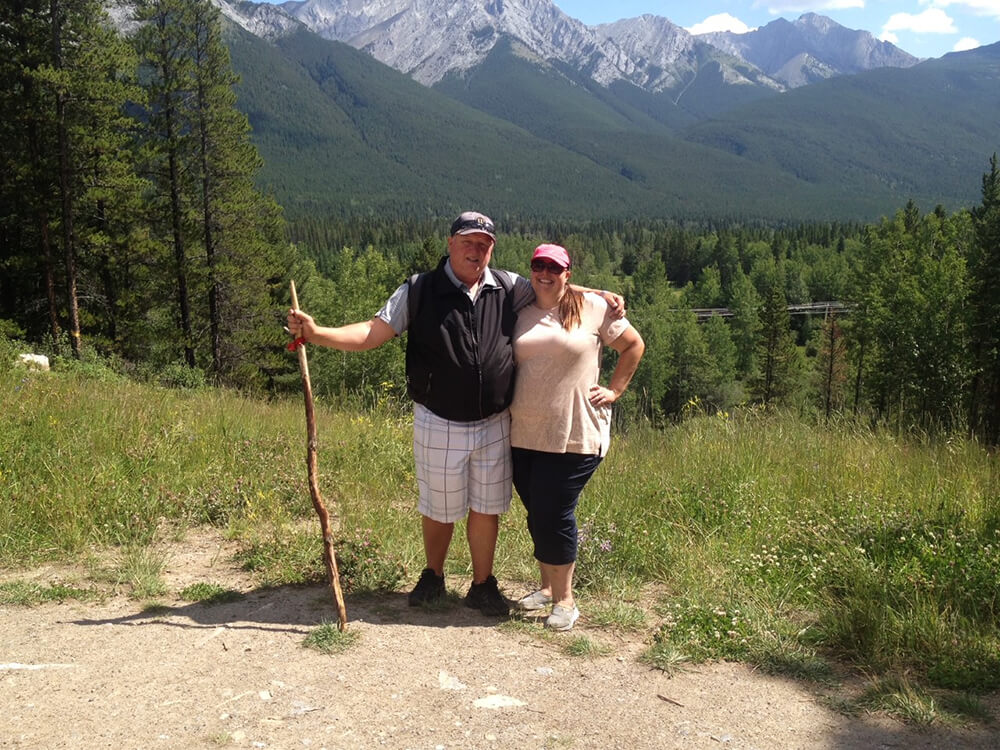 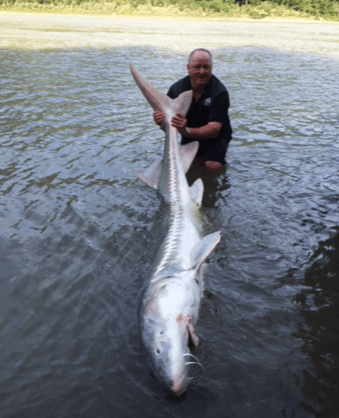 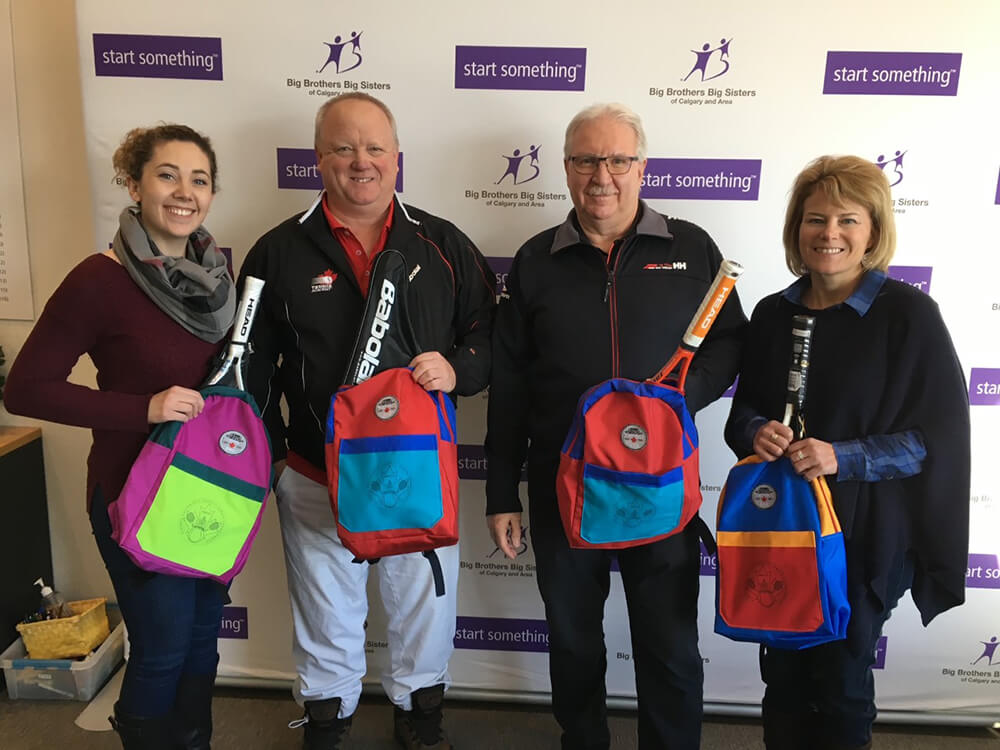 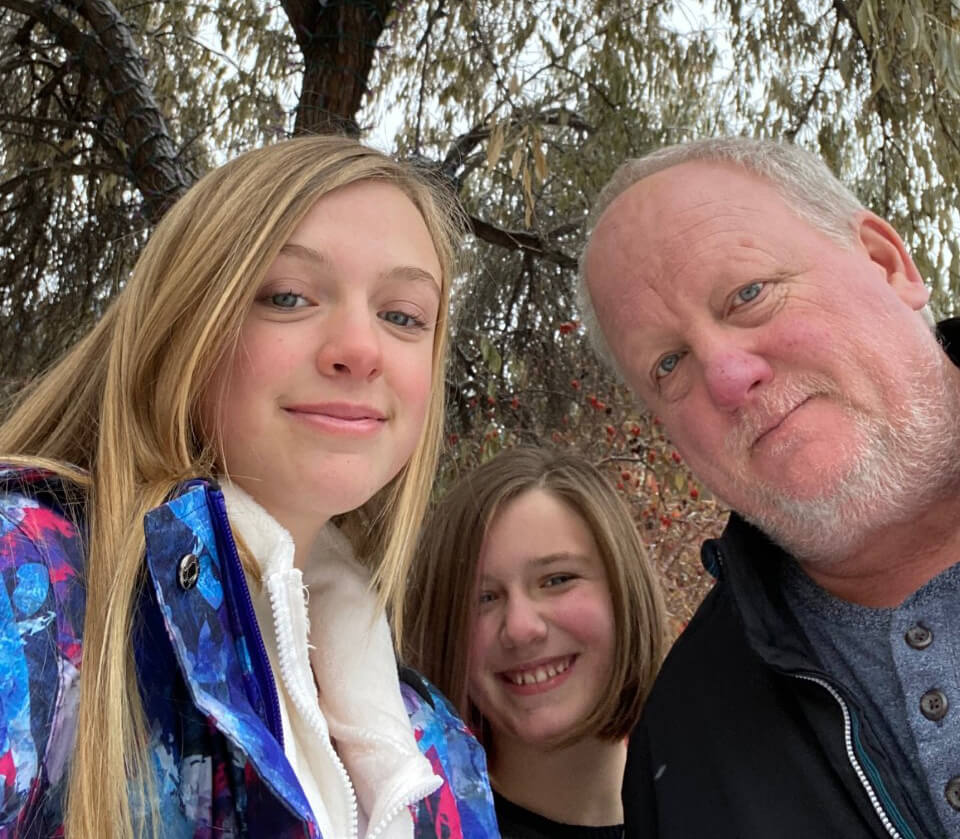