Coach Youssef Miled is the new Academy Director here at Aforza. He started playing tennis at the age of 4, and went on to become Tunisia’s #1 ranked player and National Junior Champion for many years. As an adult, Youssef not only reached a career high 1,462 on the ATP professional tour, but he represented his country as a player on the Davis Cup Team. Later, Youssef became the Davis Cup captain for Tunisia and worked with many players such as Ons Jabeur (WTA #2 and Roland Garros Jr winner) and Malek Jaziri (former ATP #42) and was the Captain of the Tunisian Fed Cup Junior Team when they competed against Ashley Barty (former WTA #1) . Besides coaching Tunisia’s National Team, Youssef was also the National Technical Director, and helped deliver many coaching courses to aspiring young coaches in Tunisia. Youssef brings this wealth of experience and knowledge to the team here at Aforza and is looking forward to continued success in the Aforza Academy program. 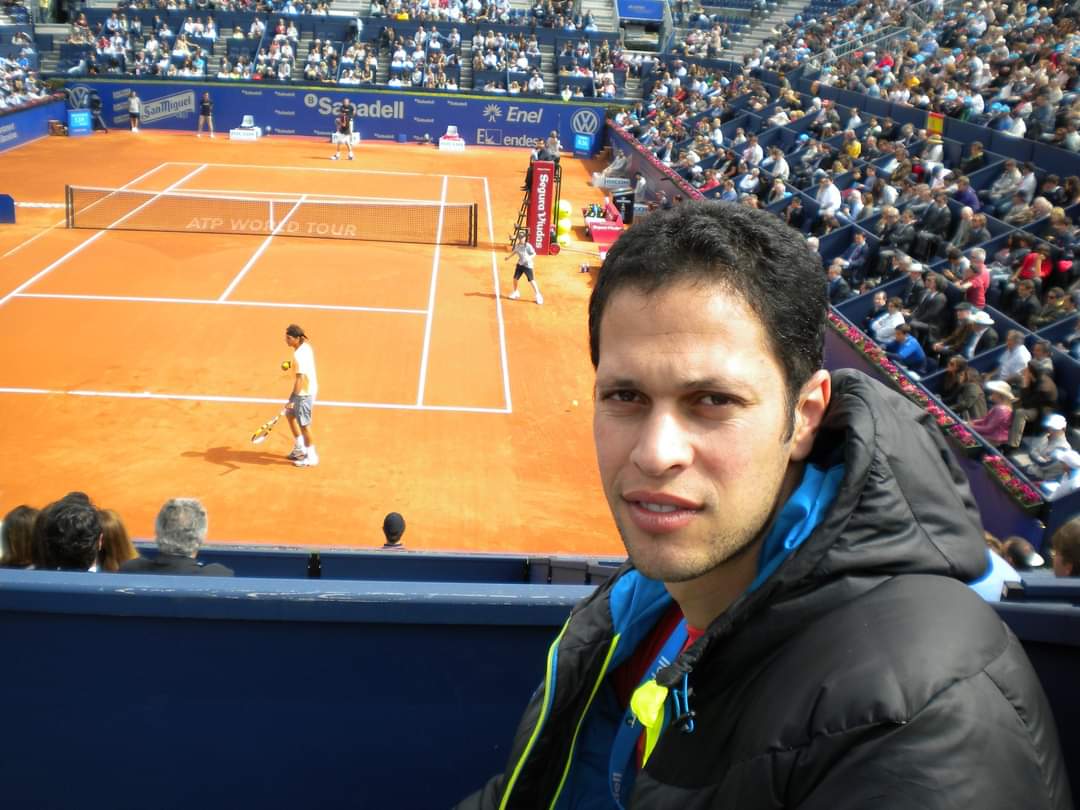 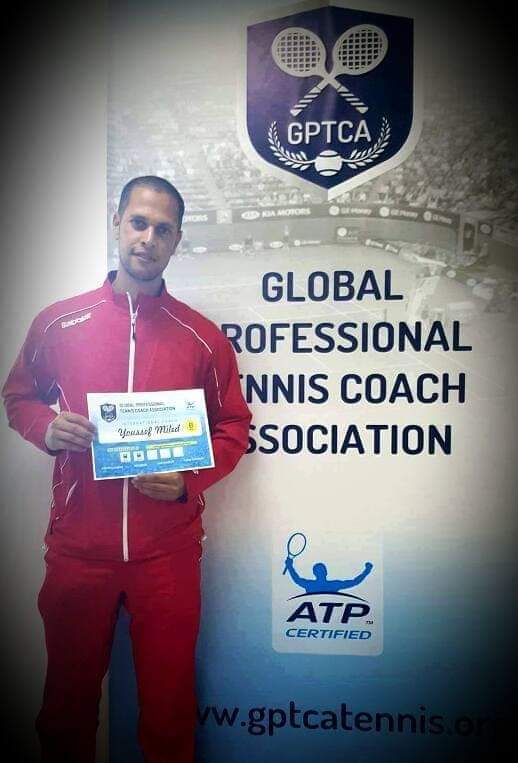 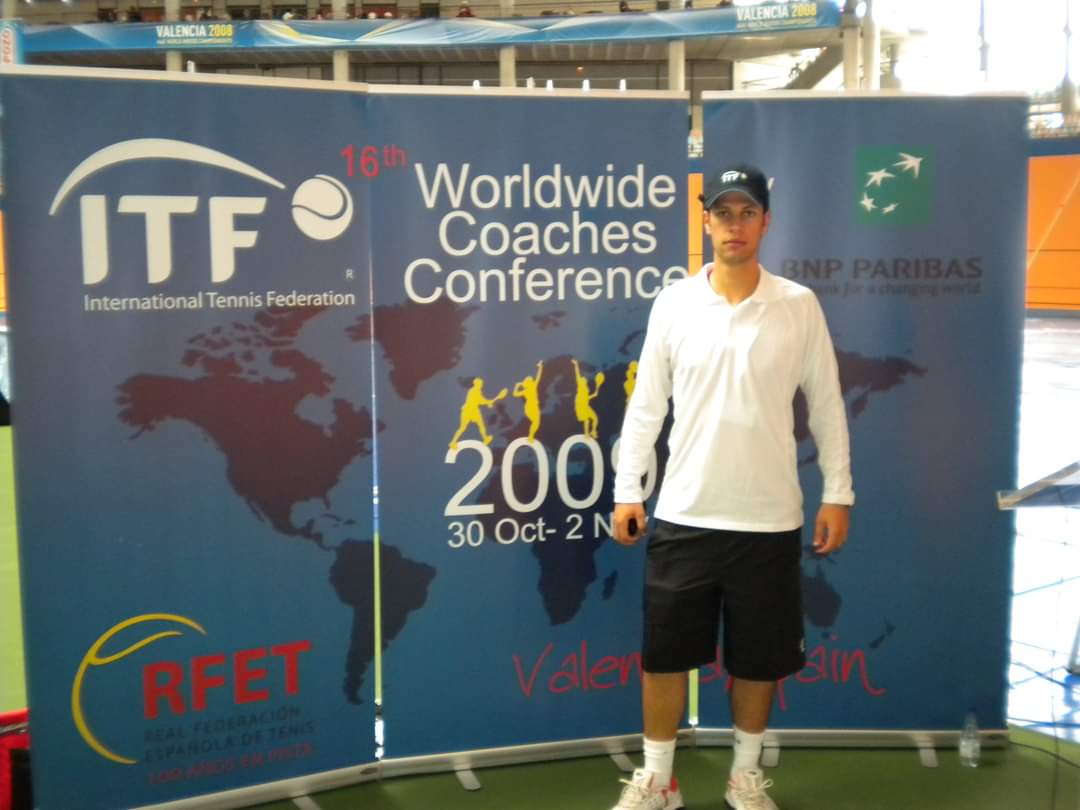 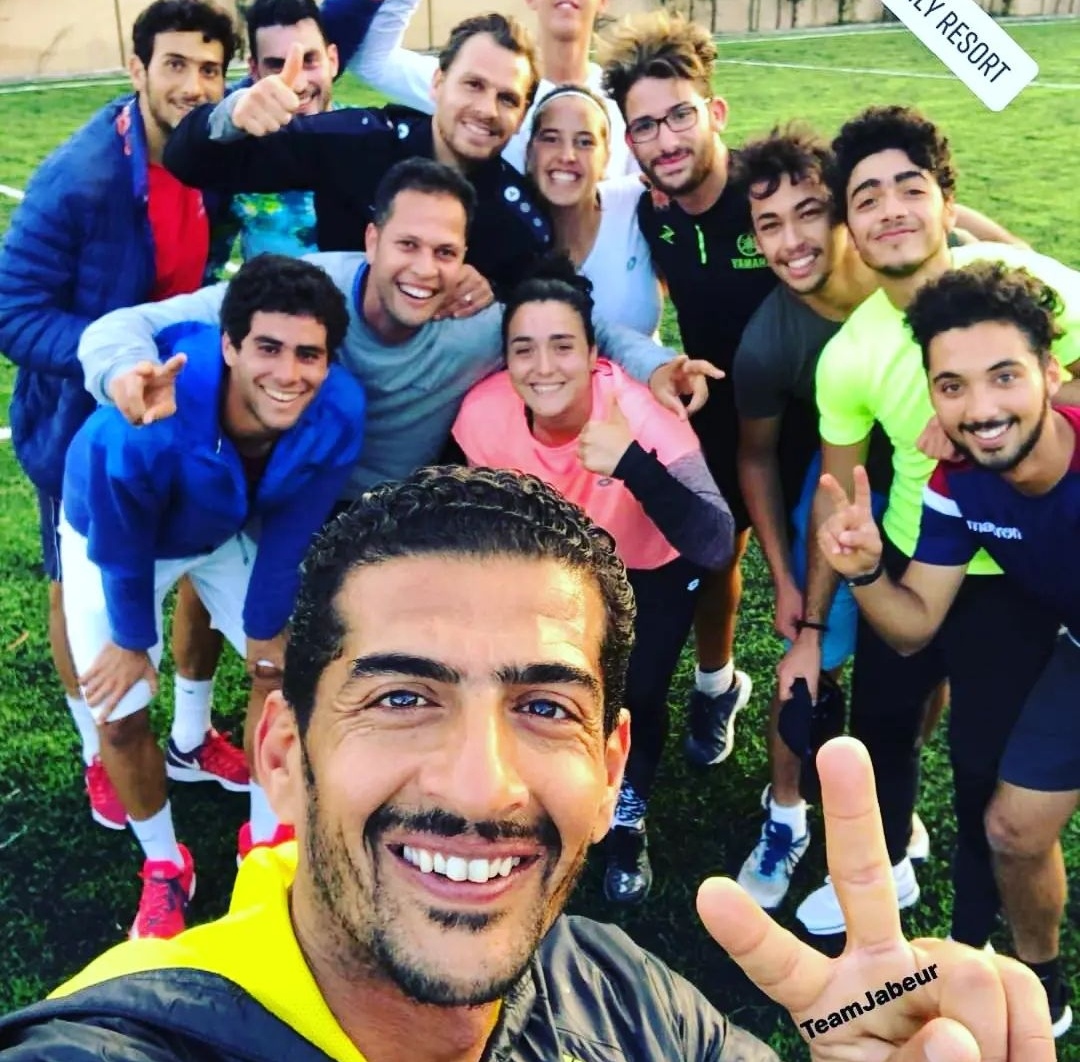 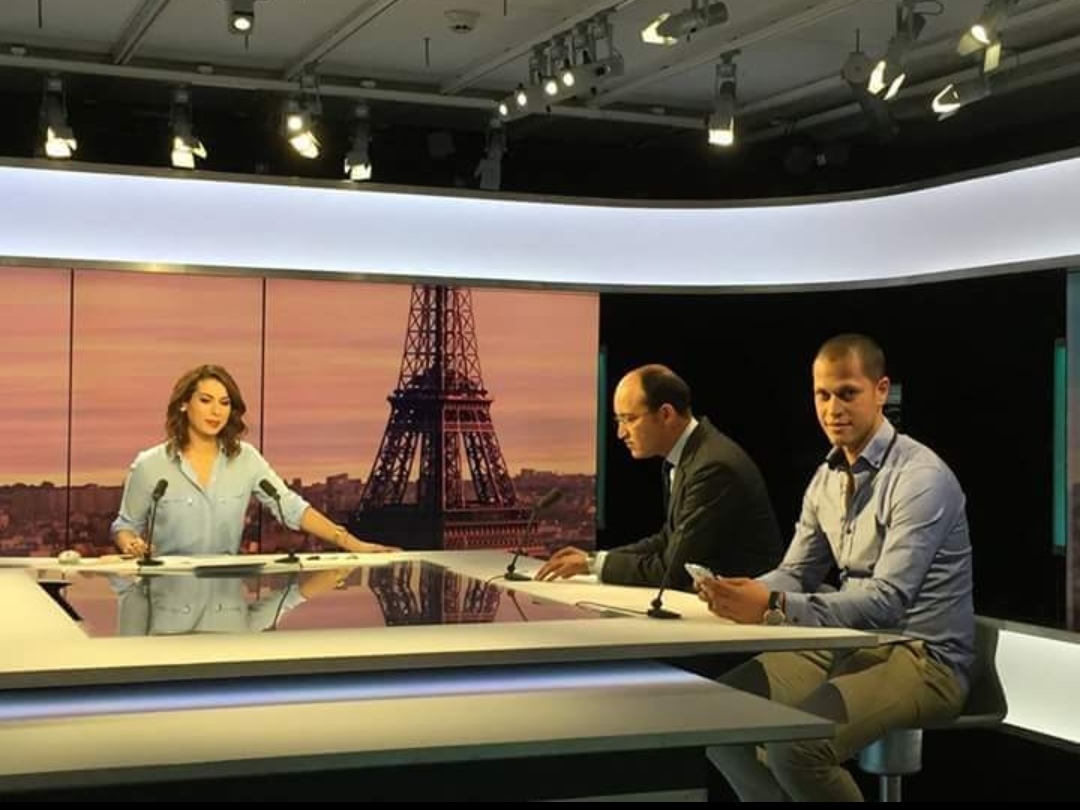 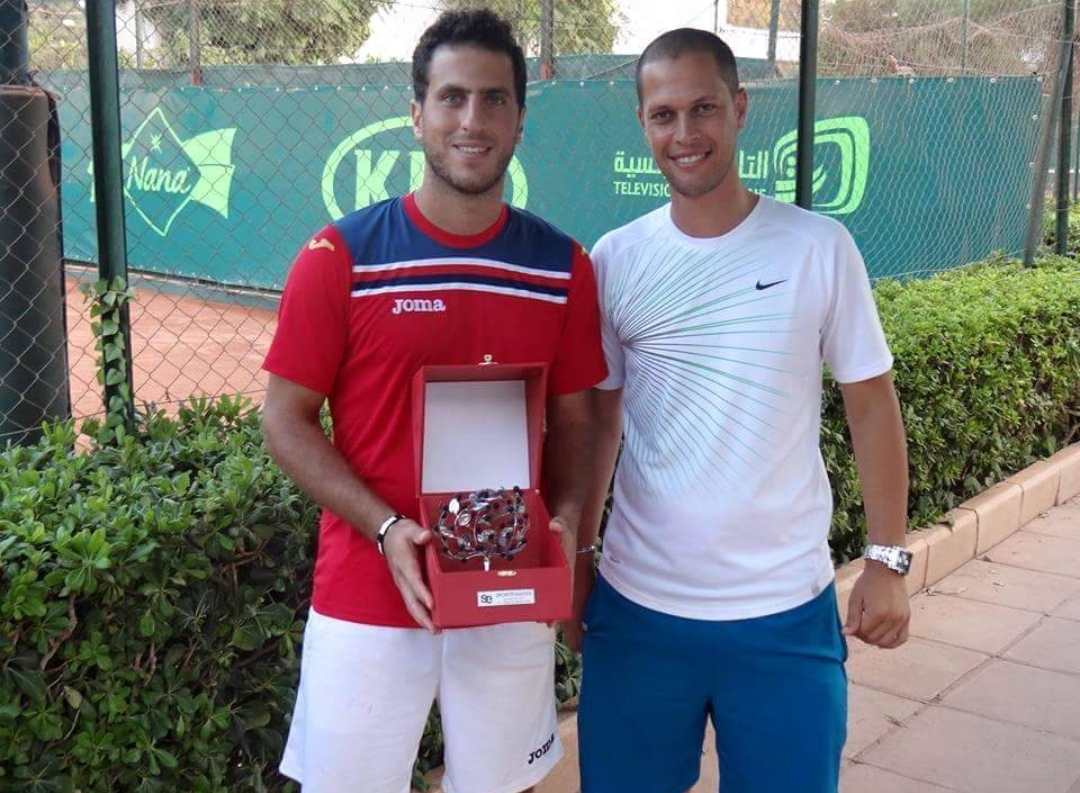 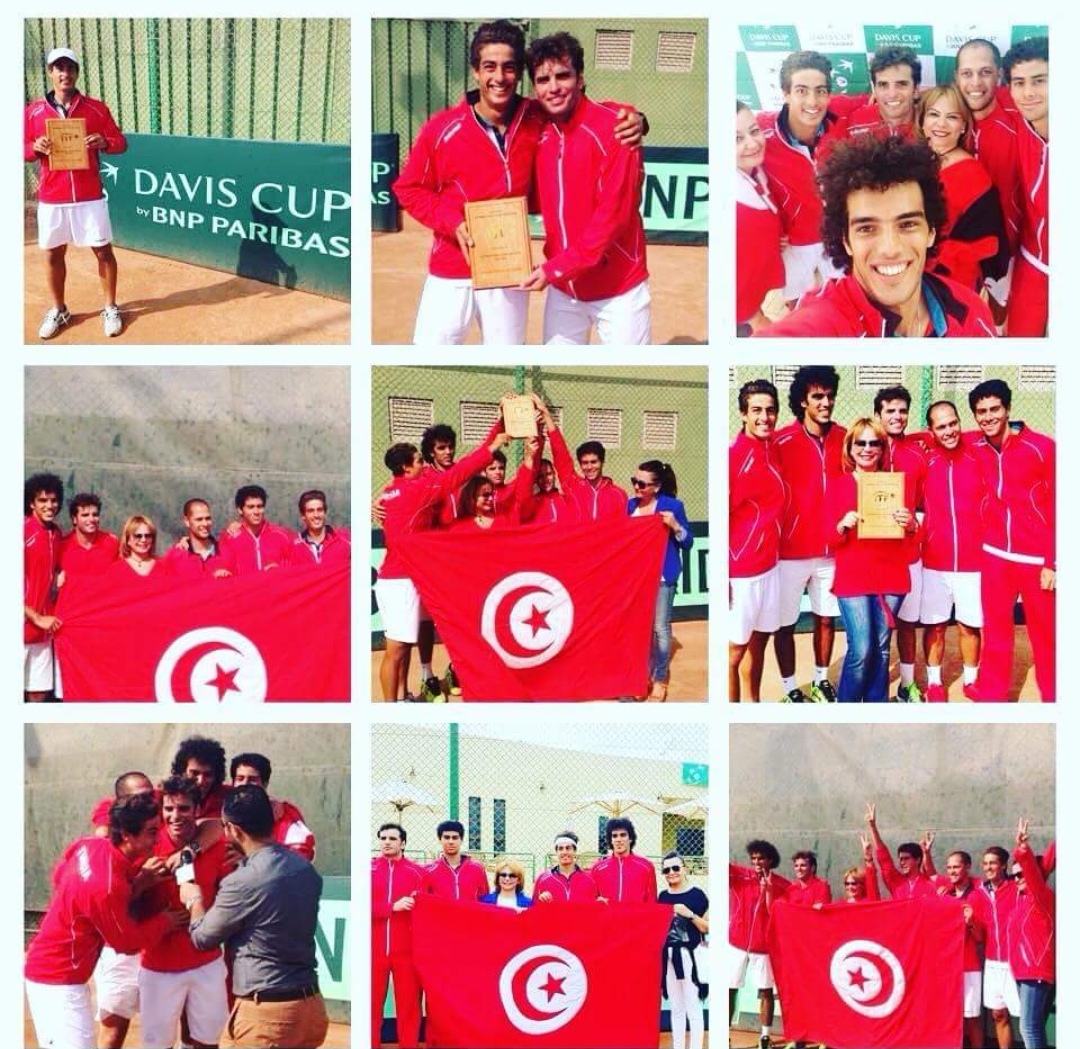 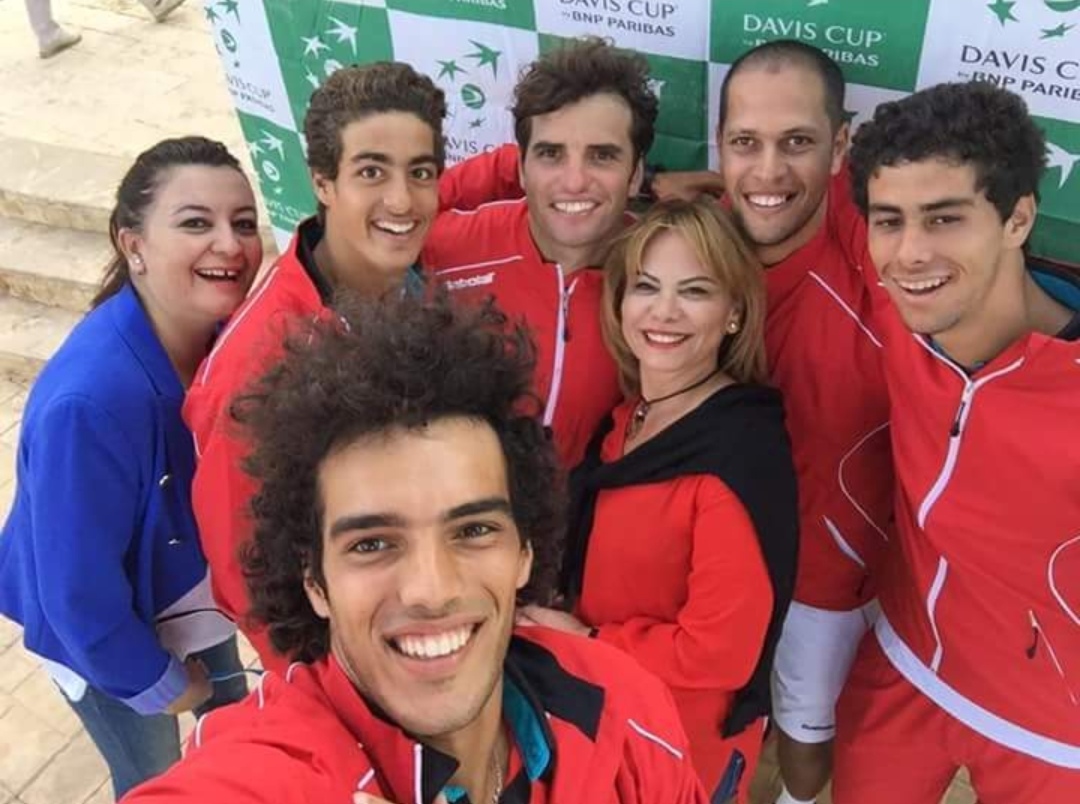 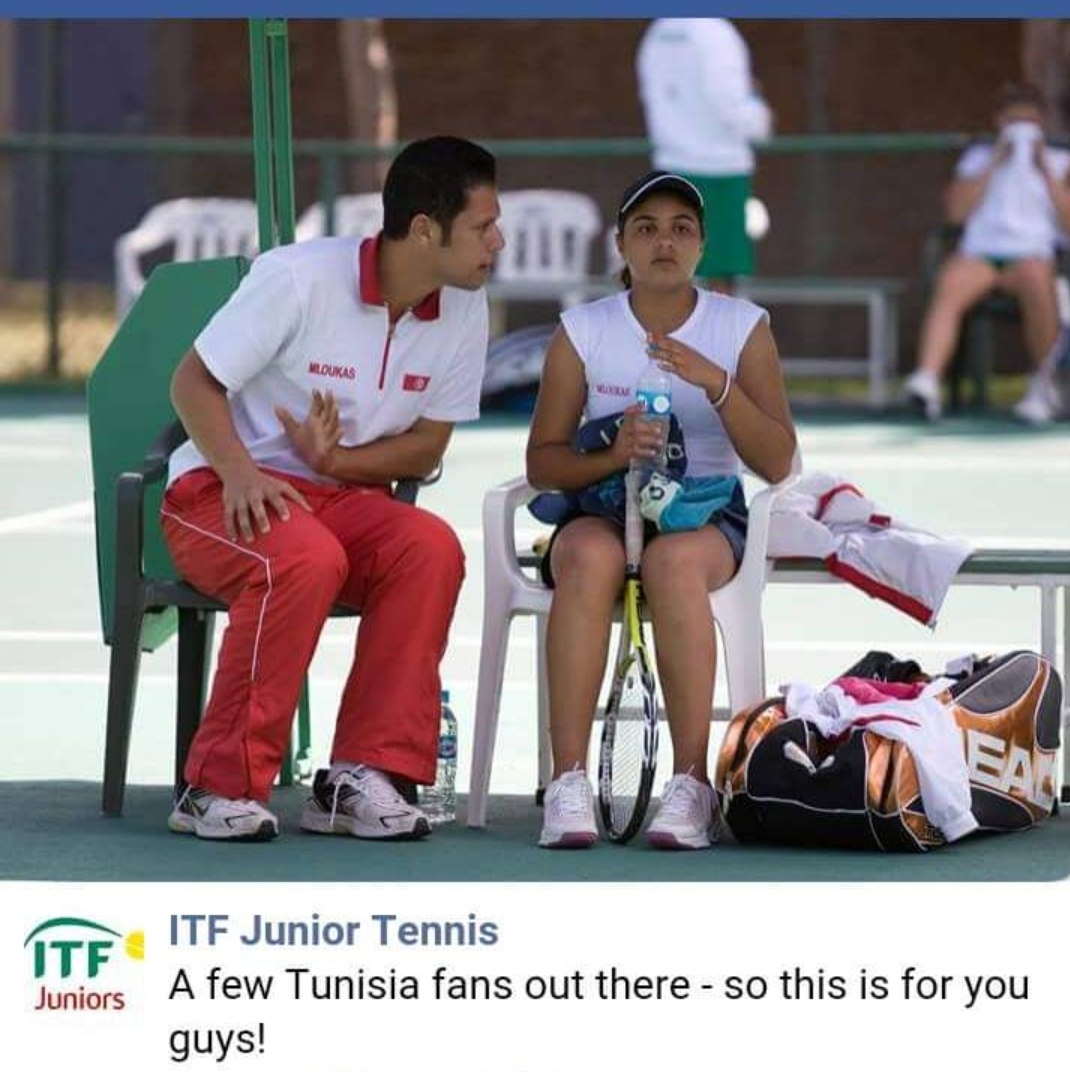 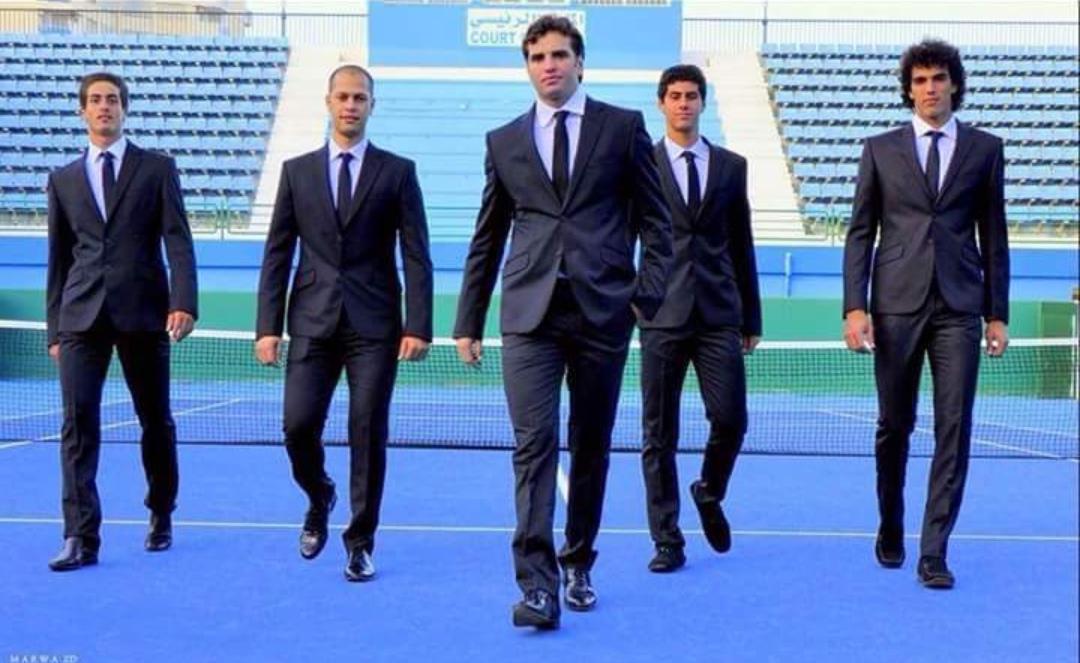 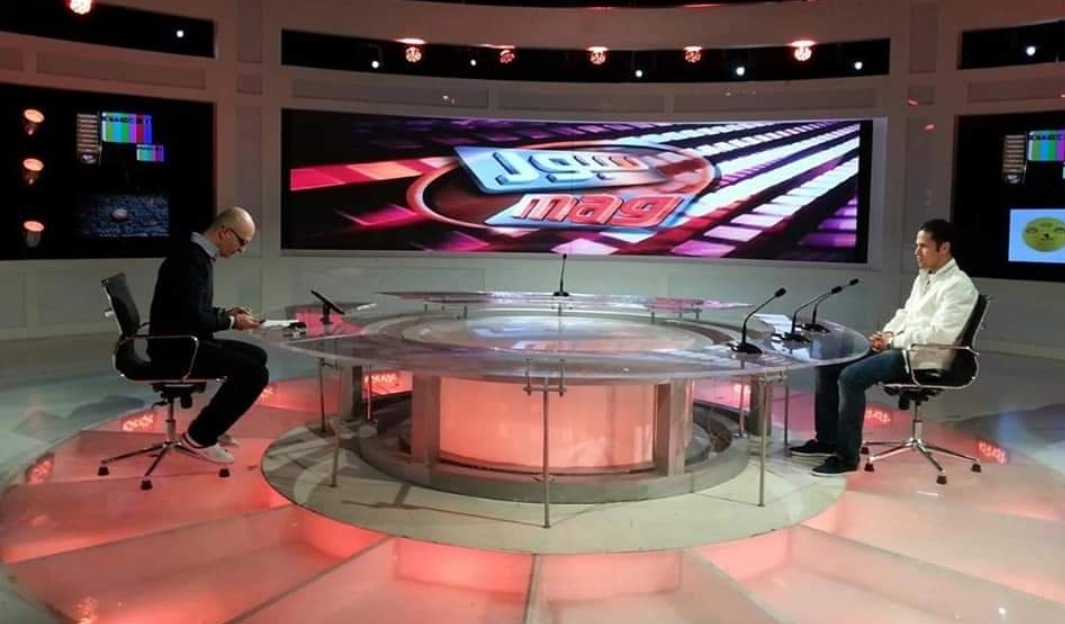 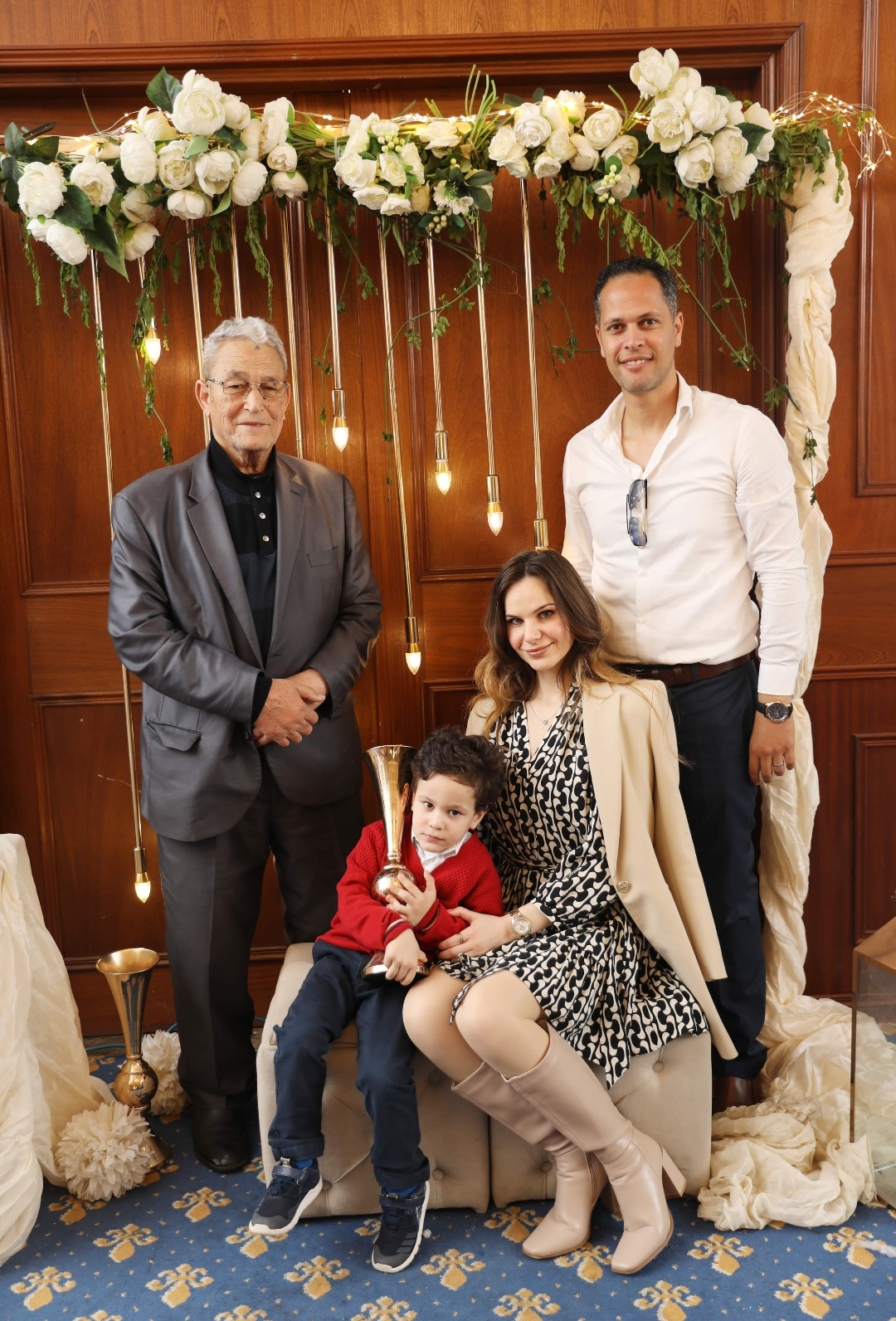 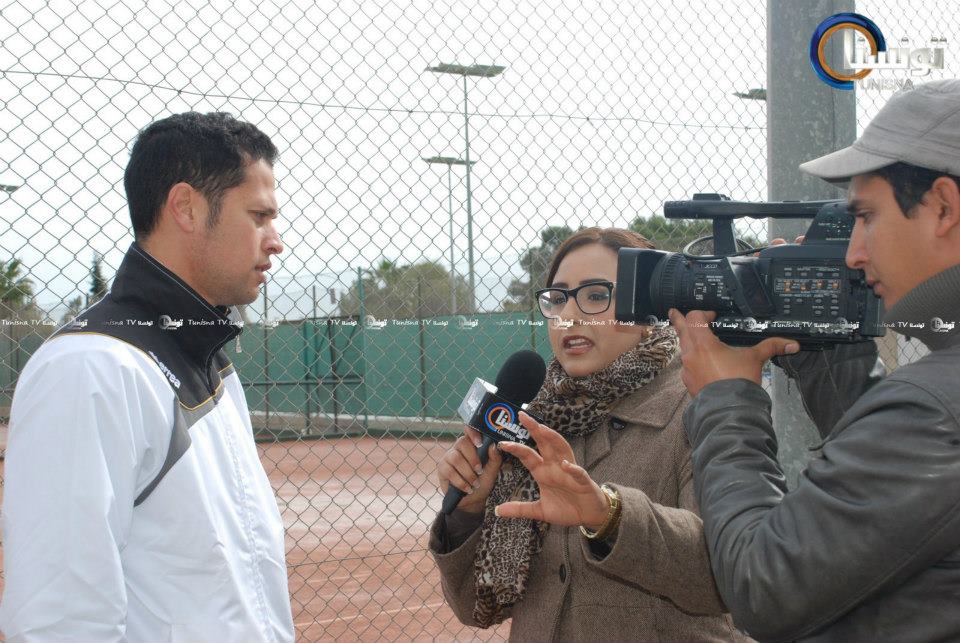